The latest news in the world of video games at Attack of the Fanboy
March 11th, 2017 by Jose Belmonte 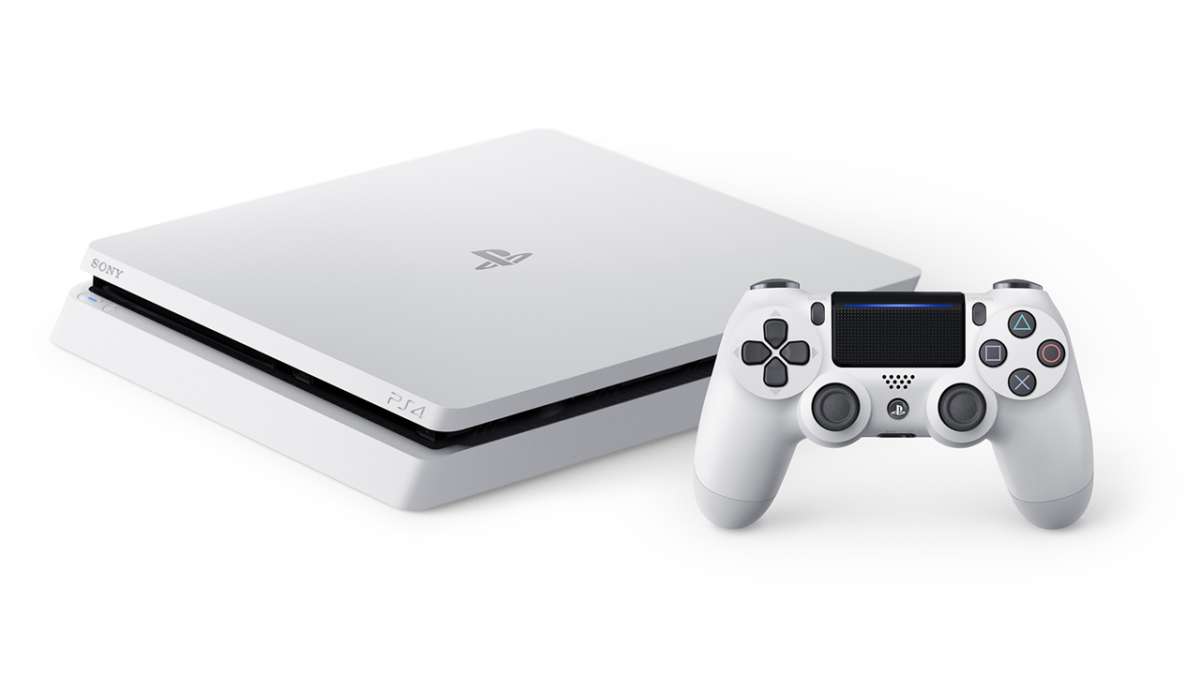 PlayStation 4 was the best selling console in the United States during February, according to the data shared by the NPD Group. In the first months of the year, Sony’s console is benefiting from a string of exclusive releases, the most important in this month being Team Ninja’s Nioh, as well as the release of the Glacier White version of the console. Microsoft, on its behalf, didn’t share much information, but they highlighted that Xbox One users had spent more time playing than last year.

With this new monthly victory, PlayStation 4 has now accumulated four months at the top of the North American charts. The console’s success is a product of the strong lineup of exclusive hardware releases, including the excellent action RPG Nioh, Berserk and the Band of the Hawk, or games released at the end of January like Kingdom Hearts 2.8 or the VR mode of Resident Evil 7, which is a series that has traditionally been linked to the PlayStation userbase.

And March is also expected to be a good month for Sony’s console, on the back of the release of Horizon: Zero Dawn, which is probably the strongest first-party release in the first half of the year, as the sales numbers in other territories reflect.

On the other hand, Microsoft’s PR really didn’t give any sales information concerning hardware or software numbers. For them, the highlight of the month was how Xbox One game hours had jumped 11% from last February, and that global unique multiplayer users had grown by 35%. The main games Microsoft sees as responsible for this growth in user engagement are the exclusive Halo Wars 2, multiplatform For Honor and Grand Theft Auto IV as part of the Xbox One’s backwards compatibility program.

And this has been the last month before a new Nintendo console joins the NPD report. The Nintendo Switch is supposed to be selling very well, so it would be expected that it takes the first position in the hardware chart. Software-wise, The Legend of Zelda: Breath of the Wild should pull very strong numbers as well, although Horizon: Zero Dawn could come out of the month on top, if the numbers match those of the United Kingdom.