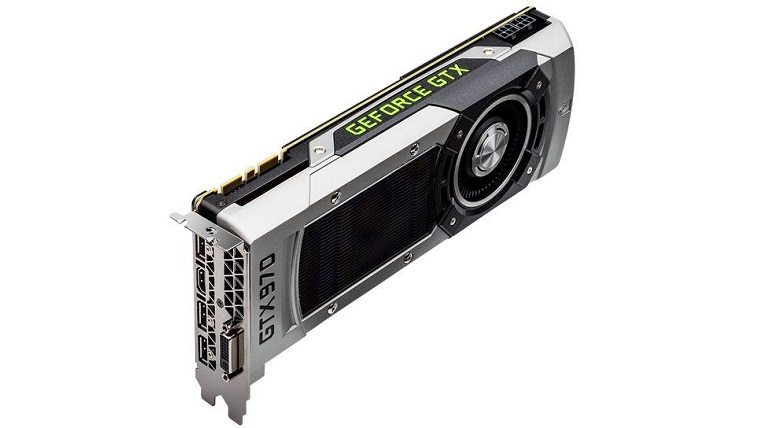 Nvidia released a couple of top-of-the-line GPUs last year for gaming PCs, which were touted as being very powerful and came with very reasonable price tags. However, the GPUs in question (the GTX 970 and GTX 980) quickly were the targets of controversy due to some false advertising in their marketing, leading to some legal action.

The false advertising took place with the GTX 970, where the initially reported 4GB of VRAM ended up not being what the GPU had, technically. The card was actually split into 3.5GB and 0.5GB, and while they claimed this would not impact performance, some users claimed the opposite. There was also a controversy regarding the 970 having a smaller L2 cache, along with less render output processors.

All of this to say that Nividia ended up on the wrong end of a class action lawsuit for false advertising, which they have apparently settled. Despite not having to accept any liability, they will have to pay $30 to each person who purchased the GTX 970. The buyers will have to furnish valid proof of their purchase by December 21st, with more information coming soon.

However, the court still has to approve of the settlement on August 24th, but assuming everything goes according to plan, owners of the GTX 970 will find themselves $30 richer.