Outbreak Island is a Blend of The Forest & Firewatch

Outbreak Island might be the twist the Survival Horror genre needs. 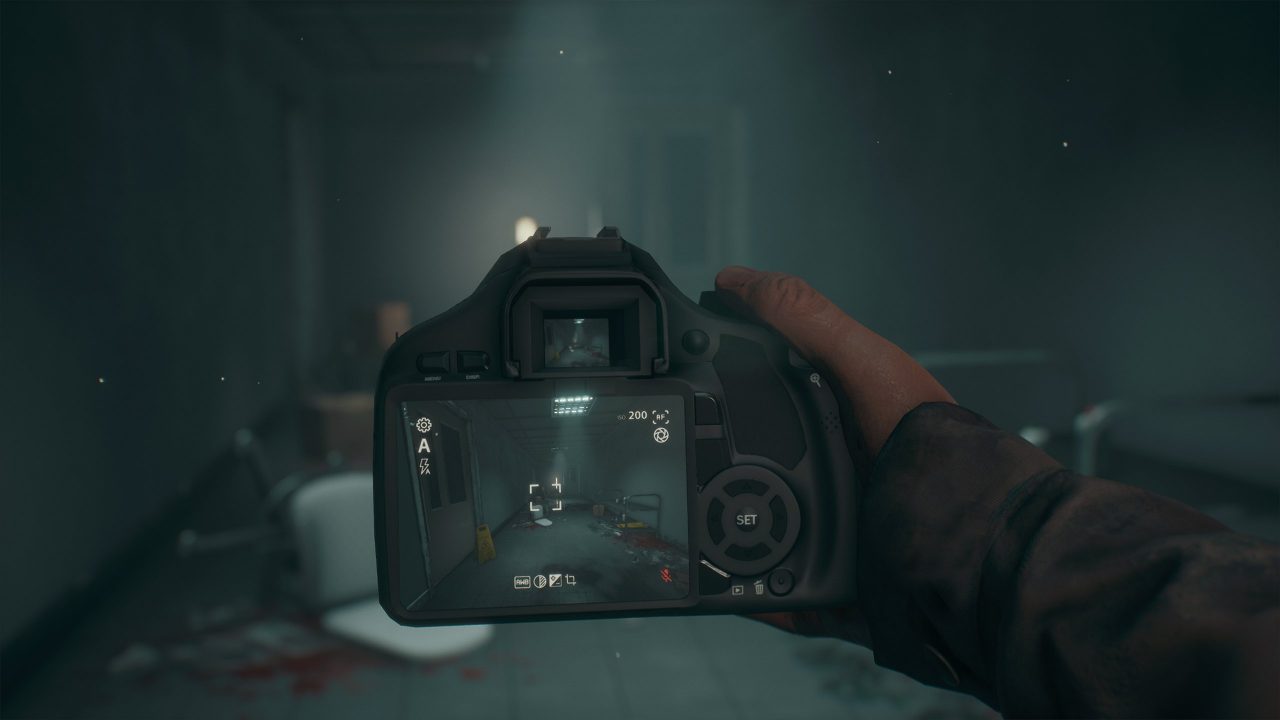 Gamescom 2021 gave a lot of attention to new indie titles, and games like Conscript and Midnight Fight Express got a chance to be exposed to thousands of new potential buyers. One of those indie titles was Outbreak Island, a survival horror game set on the abandoned island of Erlsen after a strange experiment drove the population crazy. You play as Howard Chapman, a detective that arrived on the island trying to find out the root of the mysterious accident.

The trailer shows some beautiful landscapes while the player explores the forest, abandoned roads, and houses whilst stumbling into the local wildlife. The game’s color palette is an interesting one, to say the least; you won’t find highly saturated colors in the trailers. Dark blues, grays, and browns are the colors of the island. An interesting approach considering almost every new game is going for highly saturated colors; even the shots in which the Sun is present don’t feel too warm.

The game will let you build tents, small fires, medium-size buildings and even setting up the camera’s tripod. According to their steam page, you will have the chance to craft your own weapons and improve the equipment you obtain in the game. Stealth has a role in the island, there’s a scene where the player executes an enemy from behind while remaining undetected, so don’t expect to be running and gunning through the island.

One of the most interesting items of the game has to be the camera. The game will let you link your phone and camera, allowing you to distract or keep an eye out for incoming enemies. Making it one of the more versatile items of the game so far. Outbreak Island might look familiar to many players of the Survival Horror genre, but its mechanics, graphics, and setting make it stand out from the rest bringing players something new to try when the game releases.

Outbreak Island has no release date yet, but you can add it to your wishlist on Steam.