It's an uphill battle for casual players. 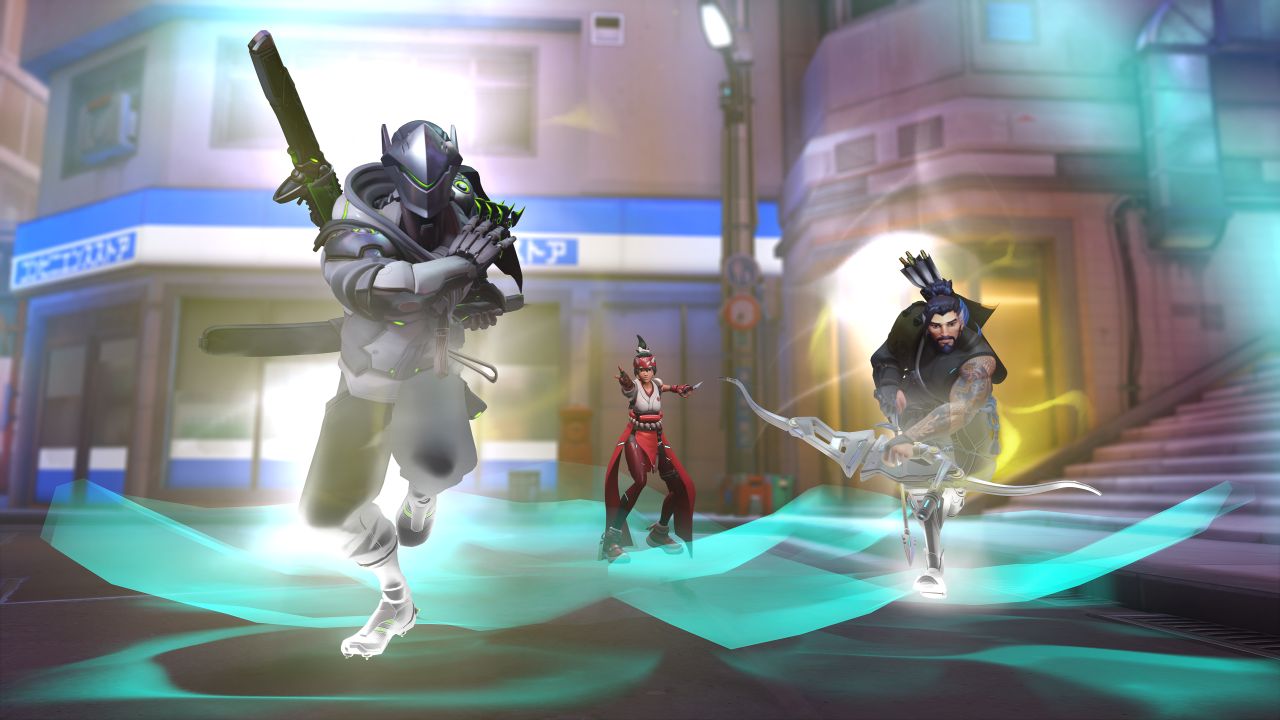 Skill-based matchmaking has been a hot-button topic within the past year in the FPS community. With a lot of buzz around it comes divisive input. Oddly enough, this matchmaking topic has now hit the Overwatch 2 community a bit harder. Many players who enjoy the game have taken to the official Subreddit to voice their frustrations regarding the implementation or feeling the lack thereof.

If you’re queueing in unranked Quickplay (role queue or open), the game will oftentimes try to match you with people at or around your skill level– or MMR. That value is different depending on the role you assume. It’ll also take if you’re alone or with a pre-made group into consideration. You’d hope that with long matchmaking times, you’ll be put into a match that will be decided during overtime. That doesn’t seem to be the case for many players.

For months now, players have been heading to r/Overwatch to tell their matchmaking woes, being met with many others agreeing on the matter. Such instances include players being on a huge losing streak, constantly getting eliminated by a “top 500 player”, going against a Genji that went 19-1, and more. We all have our own stories where the team balancing was a bit off.

Oftentimes, the solution or workaround to imbalanced matchmaking is to just play the ranked modes. While that is one way to go about it, the Competitive mode in Overwatch 2 is not necessarily a place where you can try out new Heroes. This is where the argument for it can be countered.

Several people of all skill levels want to just hop onto Quickplay to either warm up, get a few matches in, complete certain challenges, or try out new Heroes. It isn’t necessarily the best idea to jump into a competitive match right away after not playing for a few days, plus, those matchmaking times are a bit daunting if you’re not playing Support or All roles.

Since Overwatch 2 went free-to-play, there will always be new players joining in for the first time. It’s not the best feeling to be a new player who knows little about the meta going up against people leagues above them in terms of skill. As the frustrated Redditor goes on to say, “it’s either a steamroll or getting steamrolled”. This instance seems to happen more often than not.

Other issues and player gripes aside, this has been a point of contention for many. This has led to many veteran players avoiding the game until matchmaking conditions improve. Since not every player wants to queue competitively, this does hurt the casual community more.