Is Competitive Mode in Overwatch 2 Cross-Platform?

Quickplay is possible, but what about ranked? 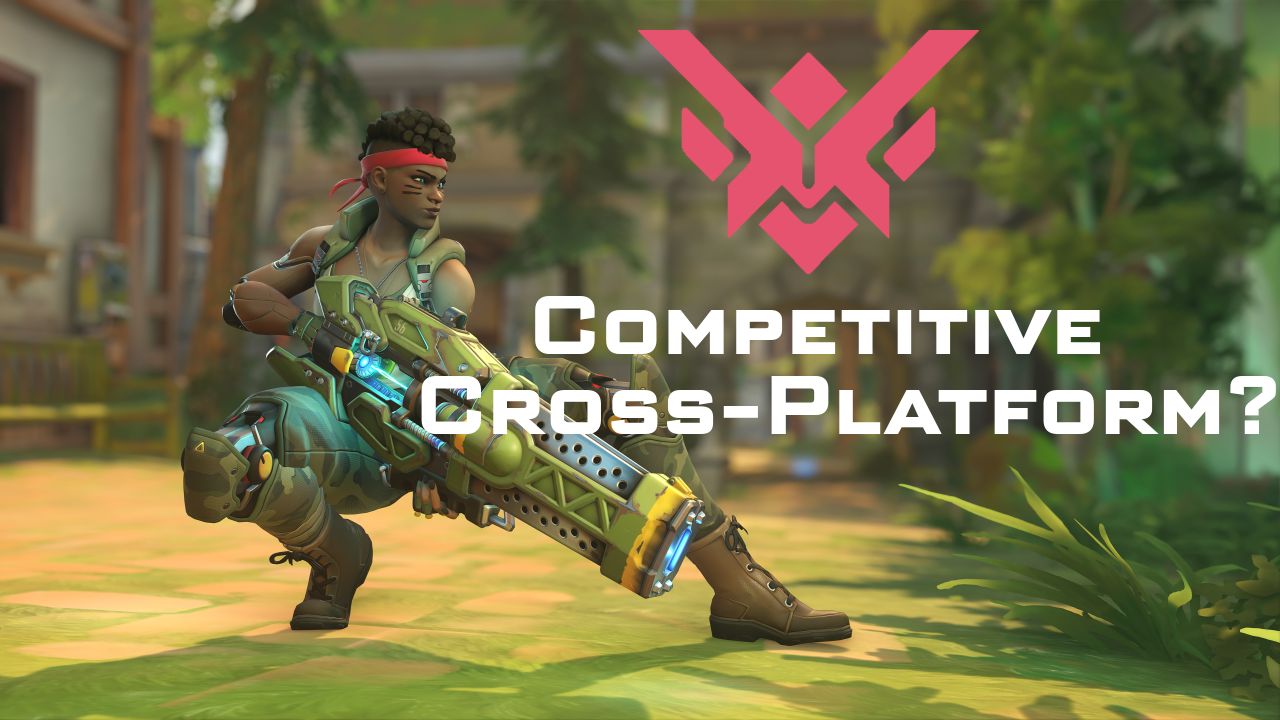 With the various game modes you can play in Overwatch 2, ranging from Quickplay and the rotating modes in Arcade, there’s one where the diehard players go to. The ranked mode is where the best of the best compete, going all for their mains and trying to climb the highest they can. That grind is real and paved with sweat. But now in a crossplay world, can you partake in the competitive mode in Overwatch 2 via cross-platform play? We can answer that here.

Can You Play Competitive Mode in Overwatch 2 Cross-Platform?

In short, you can play the competitive mode in Overwatch 2 cross-platform, but only with those in the same matchmaking pool. If you’re in a console pool, you can only play with friends or in a group with people also on console. These platforms include PlayStation, Xbox, and Nintendo Switch. PC players will be in their own matchmaking queues.

The reason for this is that based on player peripherals and input devices, there will be advantages and disadvantages to being on a certain platform. Console players will be playing on a controller, so they have things like Aim Assist. PC players will most likely have a mouse and keyboard to play on, allowing for additional buttons to be used along with having more control of their aim settings.

People who play on a PC with a mouse and keyboard will make the argument that Aim Assist is considered “cheating”. People playing on a controller will counter it by saying aiming with m&k is much more precise and that people can turn their characters a lot quicker and aim faster.

Both arguments are valid, therefore the player base is split into their respective platform pools. It might be disappointing, but to maintain balance (and possibly your rank placement), this has to be done. If we were able to group all players from all platforms, the top 500 spots will be overly dominated by PC players, leaving most console players in lower ranks. It would feel a bit discouraging seeing more PC players rocking the Gold skins because they’ll naturally get ranked higher.

In Quickplay where ranks and performance don’t matter too much, this is much more lenient and will be open to players on all platforms. However, for console players to actually matchmake with people on PC, they can only do so if they have a PC player in their group. They will then only join the PC pool.

There are more than enough matchmaking playlists to queue in with people on all platforms. With ranked being out of the picture, it shouldn’t affect your overall experience with Overwatch 2 too much. Right now, the only hurdles you might be facing are the ongoing account merging problems.

Attack of the Fanboy / GAME GUIDES / Is Competitive Mode in Overwatch 2 Cross-Platform?