How to Get Golden Guns in Overwatch 2

Score those W's in style. 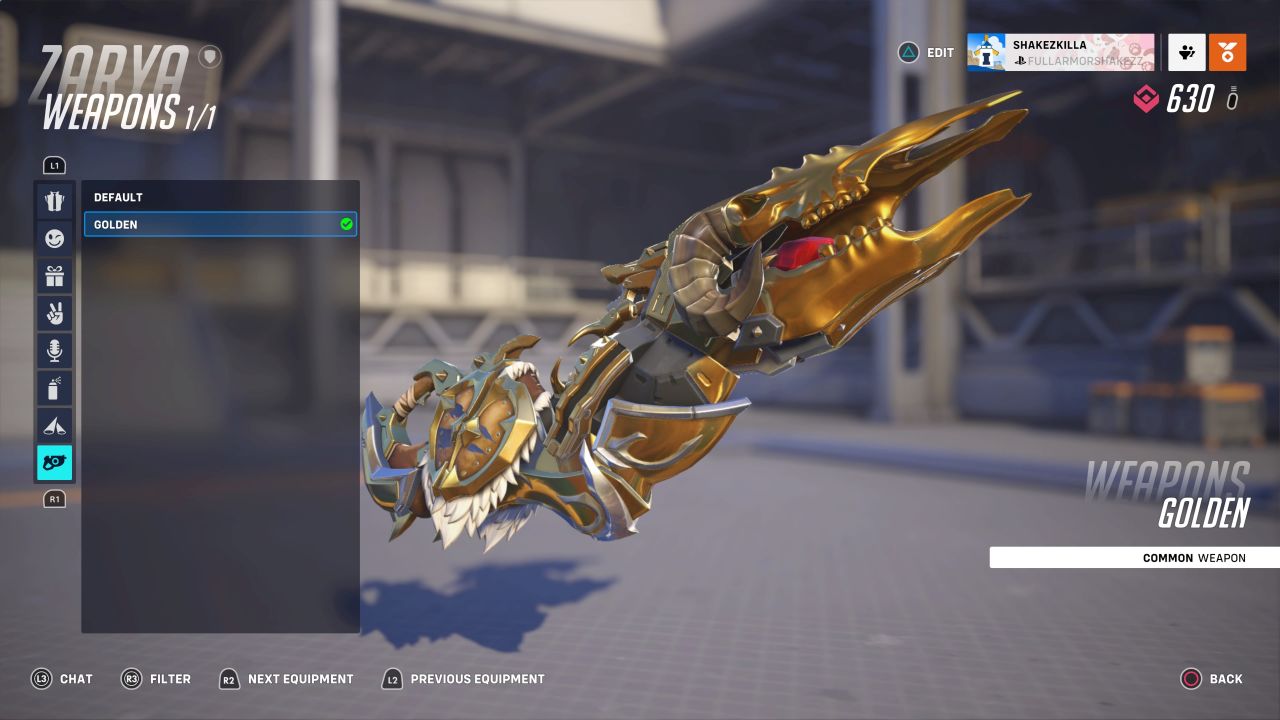 Have you seen someone rocking some cool gold weapons? You see that shiny weapon but it isn’t part of a skin’s color scheme. These are Golden Guns that you can also get in Overwatch 2, and here’s how to get them. You’ll definitely want to snag at least a few for the Heroes you play since they are cosmetically nice and give you a sense of accomplishment.

How to Get Golden Guns in Overwatch 2

If you want to get your hands on these Golden cosmetics, you’ll have to play quite a lot of Competitive matches. Every Hero has their own skin for their respective weapons. You can check that out while looking at them in the Hero Gallery. Go over to their weapons and you’ll see that it’s denoted most likely with a 0/1. There’s only one customization option for now.

That one customization is to change the weapons for that specific Hero to Gold, but you’ll notice that they cost 3,000 of the red currency. This currency is called Competitive Points, which is one of the four currencies you can earn in the game. As the name suggests, this can only be earned by partaking in the competitive/ranked play for the game.

This currency is only obtained from wins and draws in your matches. It does not matter if you matchmake in the open or role queues. While you only get a few points per match, what you’ll want to do is try to aim for the highest rank you can obtain. The better your rank is at the end of the season, the higher payout you’ll get in terms of Competitive Points.

Don’t feel discouraged if you’re stuck at ranks below diamond. There’s such a high skill ceiling for the game, so you can only go up. Plus, win or lose, you’ll gain experience and passively gain a good amount of points. Eventually, you’ll get that sweet golden gun for a character like Doomfist and now you can show that off online.