Balance changes made to six characters 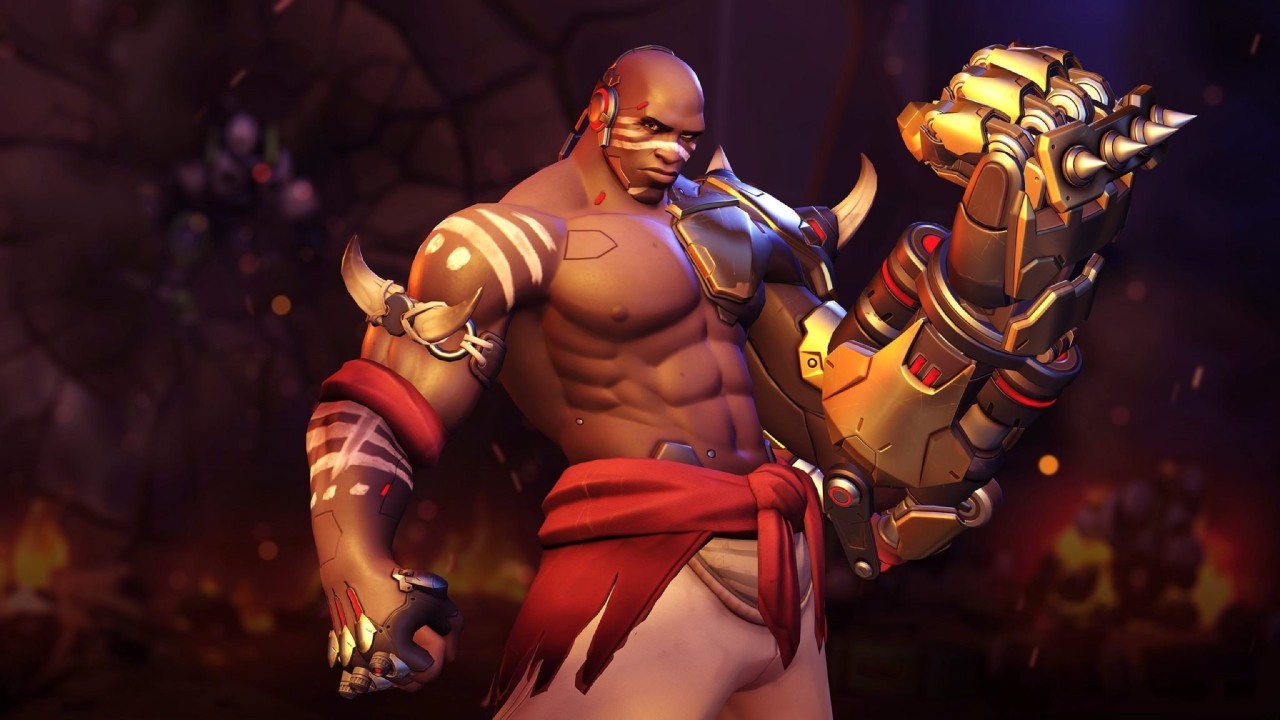 The July 29 2021 experimental card is out for Overwatch, and we’ve got the full list of changes made. Like every other experimental card, none of the changes that come with this patch are cleared to remain permanent yet. These are used for testing purposes, to see if it’s the correct move to keep these changes long term. These experimental patch notes detail the six characters that are being altered: Doomfist, Genji, Moira, Roadhog, Soldier 76, and Wrecking Ball. These changes include tweaks to damage output, healing and cooldown rates, casting times, and a change that prevents proximity mines from sticking to walls.

These experimental card patch notes are taken directly from the official Overwatch website.

The accelerated cooldown times will enable more fluidity with setting up Doomfist’s combos when using the Meteor Strike ultimate.

The Shuriken damage increase doesn’t sound like a lot but it crosses a threshold or “breakpoint” against some enemy targets, enabling them to be eliminated with one less attack landed. To help balance out this increased power for his primary weapon we’re reducing the damage of the Dragonblade ultimate, which is also a breakpoint against some targets when being damage boosted.

Moira has recently been underperforming a little bit. This increase to her self-healing with Biotic Grasp will help improve her survivability while in range to recharge her healing resources.

Roadhog tanks for his allies by being a large and threatening target with high durability which draws a lot of fire from the enemy team. We’re reducing the amount of ultimate charge he provides to better enable him in this role without as much of a downside for his own team.

The damage-per-shot for the Heavy Pulse Rifle has been adjusted several times now as it’s an important tuning breakpoint for Soldier: 76. It was last reduced when his weapon spread was replaced by recoil to help account for the increased accuracy potential, though with the recent reductions to his damage falloff at long range, it’s reasonable to increase his damage output once again while pulling some power out of his area-of-effect healing utility.

Wrecking Ball is the fastest hero in the game which works well for his disruptive playstyle. However, to help reduce his contribution to objective stalling, his Grappling Claw ability will now start on cooldown upon respawning. Proximity mines will no longer attach to walls as it resulted in accidental bunched up placements, out of range from most enemy targets, more often than any intentional clever uses.

Overwatch is available to play on Xbox, PlayStation, PC, and Nintendo Switch.