The latest news in the world of video games at Attack of the Fanboy
August 23rd, 2017 by Lewis White 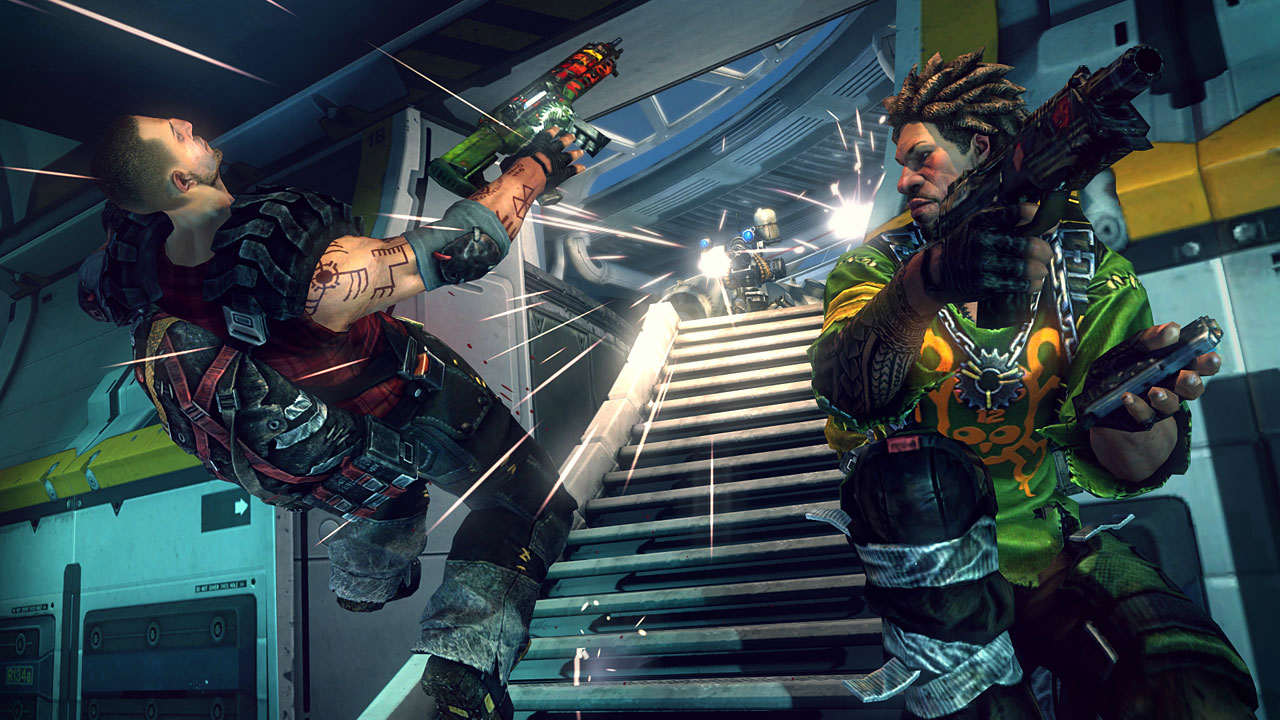 Brink, a parkour-focused FPS from Splash Damage, wasn’t the most critically acclaimed game when it released back in 2011, but it was a very popular one. While the game has sold well over two million copies since its release six years ago, Brink is now completely free for everyone on Steam.

Brink itself may be free but its DLC is still available for purchase. With only three pieces of DLC available, all under two dollars right now, players can now get everything Brink has to offer for under $4.

When we reviewed Brink all the way back in 2011, our reviewer William Schwartz said: “With a team communicating to function as a well oiled unit, and no network latency, Brink is spectacular at times.  Even the drawn out stalemate choke point battles are fun given that you are communicating with your team appropriately. Though the problems with the AI and its rather prevalent use across all modes of the game can put a damper on the fun at times, and could ultimately lead to a promising multiplayer experience being short lived.”

While we my not have had the best experience with Brink in the past, after five years of patches and the fact that the game is now completely free for all to play, now might be the perfect time for players to jump into Brink for the first time. Back when it launched its multiplayer could be an absolute riot, but its single player AI left a lot to be desired. While I don’t imagine that the game’s fundamental flaws have been remedied all that much, its multiplayer should hopefully be kept in tact. Time to jump back in!