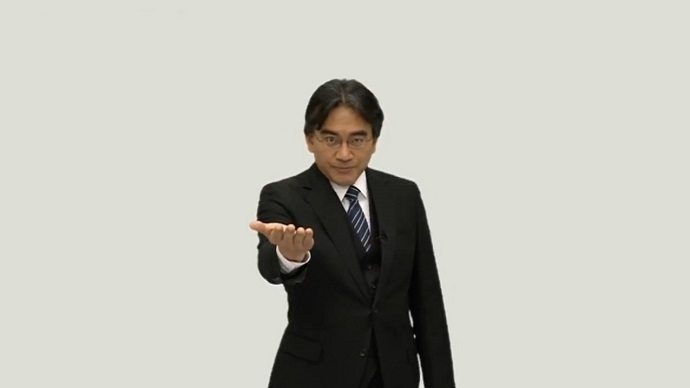 After the tragic death of one of gaming’s most influential figures, fans across the world have displayed numerous memorials and farewells to Satoru Iwata. Gamer Headlines spotted A fan petition  that has now popped up online asking Nintendo to create an Amiibo figure of their late president to honor his memory in the industry. The petition just passed 15,000 signatures and is quickly on its way to the 20,000 mark.

The petition describes the act as something noble for the community to band together:

“Satoru Iwata’s importance to modern gamers is more than words could ever describe. After helping to create some of Nintendo’s biggest fanchises such as Pokemon, Earthbound and Super Smash Bros., Mr. Iwata’s legacy influences and inspires anyone who has ever picked up a Wiimote or 3DS stylus.”

They continued on to say that creating an Amiibo would honor his legacy, regardless of its function.

“These are just a few reasons why we should honor Satoru Iwata with his very own amiibo. Even if the amiibo itself lacks in-game functionality, it serves as a small reminder of Iwata’s legacy and accomplishments.”

I can’t think of a better way to send off Mr. Iwata, a man who not only changed the industry, but remained a true gamer at heart.