Pine is Now Free on the Epic Games Store

This survival RPG is more than worth your time. 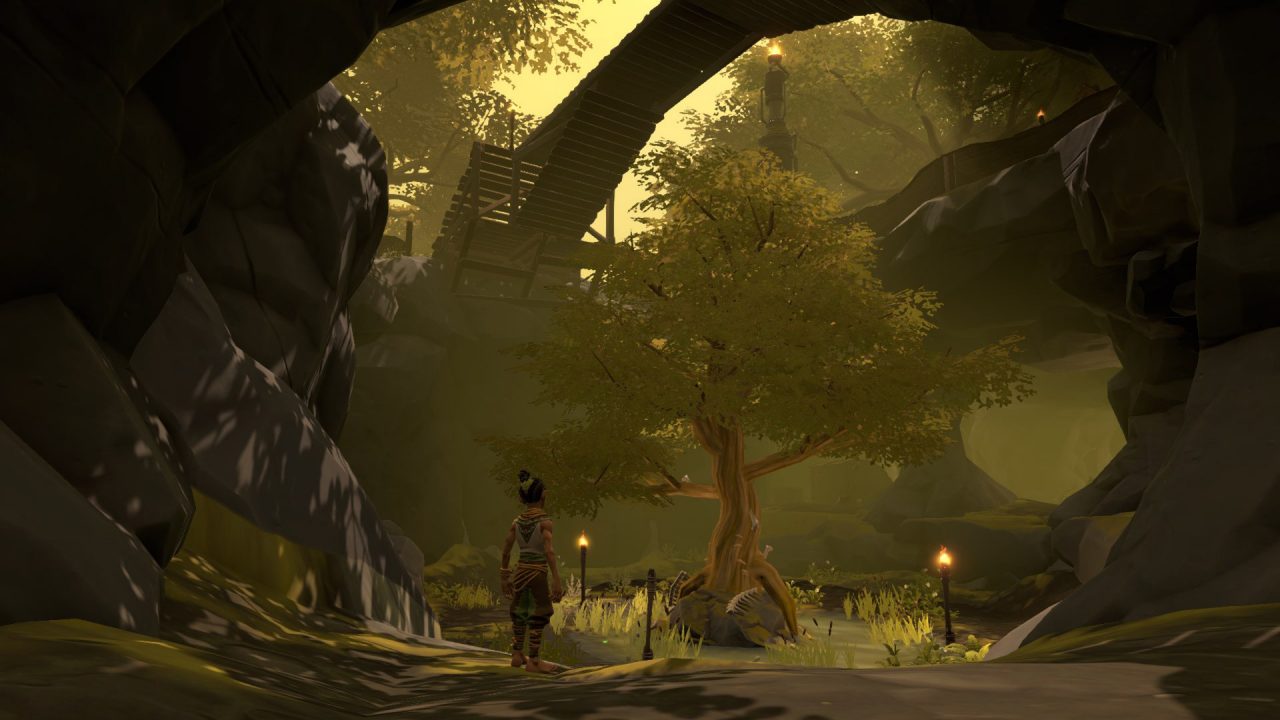 Welcome to our first May edition of Epic Games Store free titles! Last week brought us a pretty low-profile idle RPG known simply as Idle Champions of the Forgotten Realms. While it isn’t too well known and is an idle game after all, I hope that those of you who gave it a spin found some enjoyment in the title. It’s even still free, so you can still hop in, just in case you missed it! As for this week though, you can jump onto the Epic Games Store to claim Pine, an indie survival title that seems all sorts of beautiful. It’ll be followed next week by the indie choice-based adventure game The Lion’s Song! 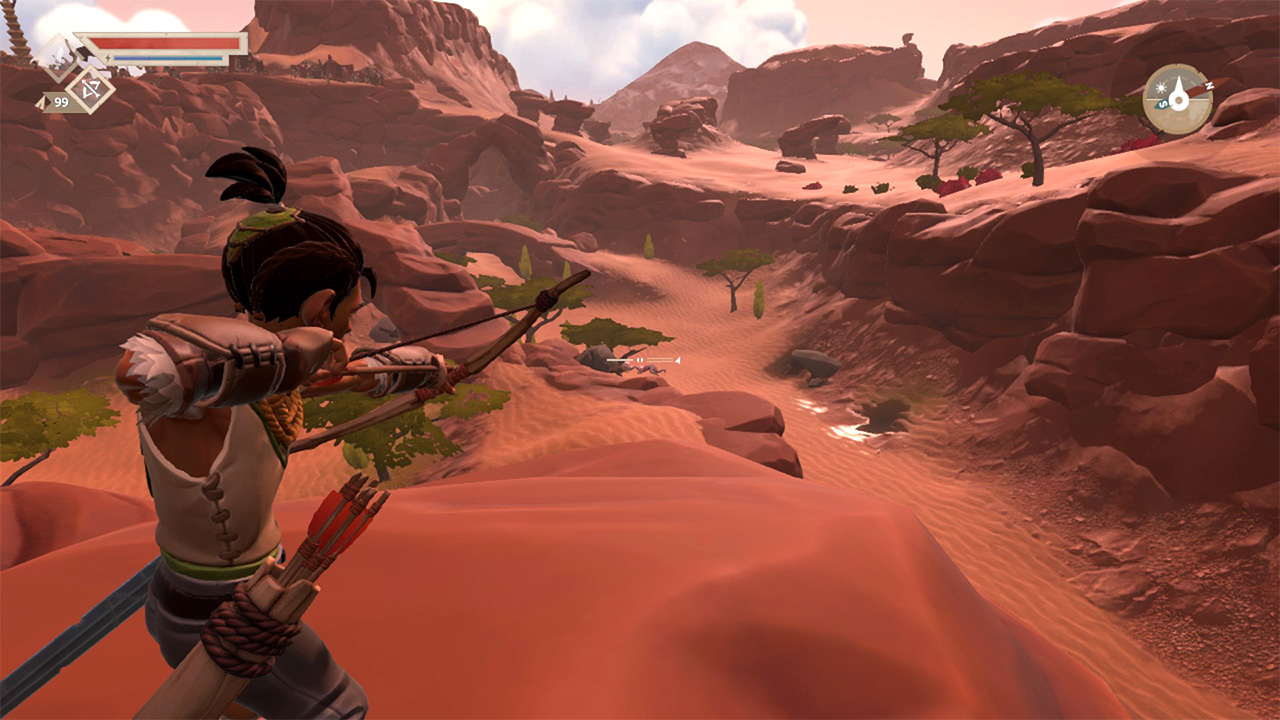 Pine offers an open-world action adventure across a beautiful, lush forest known as Albamare. This world is much different than ours though, as humans have yet to reach the top of the food chain and are considered prey rather than predator. This makes the open forests very dangerous, setting the main character, Hue, up for a tough road ahead. With merely the passion to find a new home for your tribe, it’s up to you to ensure the new home is safe, secure, and habitable for the years to come. That’s no small task though, as many otherworldly creatures are here to put an end to your plans. Will you discover a new home, or perish to the harsh environment of Pine?

Unlike a lot of survival games out there, Pine makes itself stand out both in its aesthetics and its unique, dynamic world. Every creature is trying to survive in this climate, and thus events happen even without your involvement. You’re merely one cog in an ever-growing machine that is the game’s ecosystem, and as such, adaptability will be your best friend. The difference between utilizing it and ignoring it is the difference between life and death.

Are you excited to jump into the world of Pine on the Epic Games Store? Will you be playing next week’s title, The Lion’s Song? Let us know in the comments below!