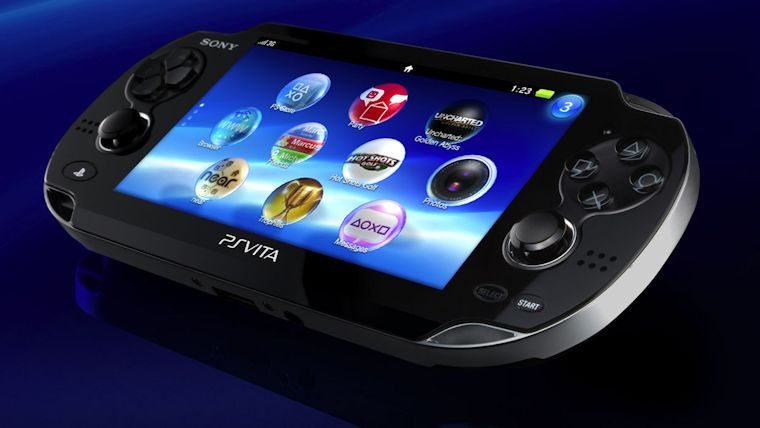 One of the hard to fathom features of the PS Vita is the ability to play PlayStation 3 games remotely. Sure, it may sound like science fiction, but today at TGS, Shuhei Yoshida of Sony demonstrated just how much of a reality it will become.

The Sony boss took to the handheld to play a demonstration of Guerilla Games’ Killzone 3 on the device. First hand accounts noted that there were negligible drops in quality between the two systems, but for the most part the demonstration was impressive. Given that there is a distinct difference between the control layouts for the Dual Shock and the Vita, there will be some button mapping issues for some games. The Vita does have the rear touch panel which is said to provide an antidote for the missing shoulder buttons on the device.

Remote playing is apparently the future for handhelds. The Wii U introduced it as one of Nintendo’s next console features, and with the Vita having the horsepower to match the PlayStation 3, girlfriends everywhere will rejoice when you stop monopolizing the television with your healthy obsession with first person shooters.

What games will, and will not have the cross platform capabilities is unknown. Though the potential is mind-blowing.