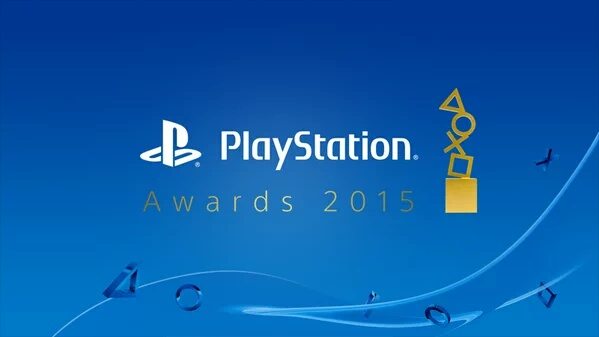 The PlayStation Awards 2015 were held in Japan earlier today as it celebrated the best games released for the year on PS platforms.

The awards are different from Western ones as there are multiple winners for each category. Nevertheless, many of the top rated games in 2015 managed to come way with winning something.

First up there was the User’s Choice Award for both Japan and Asia. The games awarded were: Bloodborne, The Witcher 3: Wild Hunt, Metal Gear Solid V: The Phantom Pain, Dragon Quest Heroes and Grand Theft Auto V.

The second award as the Asia Special Award. Only three games got this award. This included: The Witcher 3: Wild Hunt, Final Fantasy X/X-2 HD Remaster and Grand Theft Auto V.

The third award is the PlayStation Network Award. The winners were Minecraft PS4 Edition, Phantasy Star Online 2, and then Final Fantasy XIV.

The last award is the Platinum Prize. These are the games that sold over 1 million units. The first title was Metal Gear Solid V: The Phantom Pain. The next title to win was Minecraft PS4 Edition and then it was Dragon Quest Heroes

That concluded the PlayStation Awards from Japan. We’ll see you later today for our coverage of The Game Awards too.