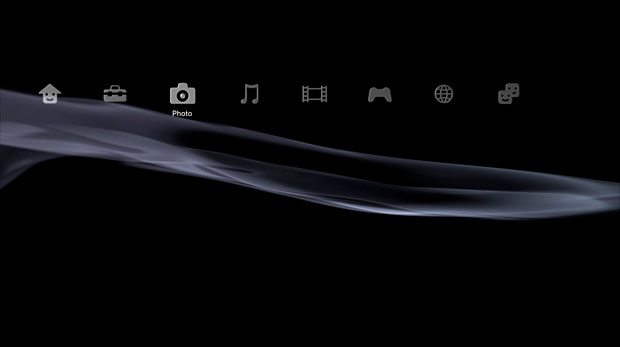 The Sony Press Conference at the Consumer Electronics Show shed light on the rather rotund numbers for the PlayStation Network.  The impressive figures were announced by Howard Stringer and he noted that 60 million PSN accounts had been created in the service’s history.

When you compare these numbers to the rival service, Xbox Live, the PlayStation Network dwarfs the competing rival.  Xbox Live both free and gold services hold around 25 million accounts.

PSN users can sign up for the network via their PlayStation 3 consoles, PlayStation 2, PSP, or online, this is one major difference between the two services. PSN accounts can also be created at will, and many multiple accounts can be housed on one device.

In hindsite, I guess this number isn’t really saying much at all about the popularity between the two rival networks. Sorry.