PS4 and PS2 games can now be played locally. 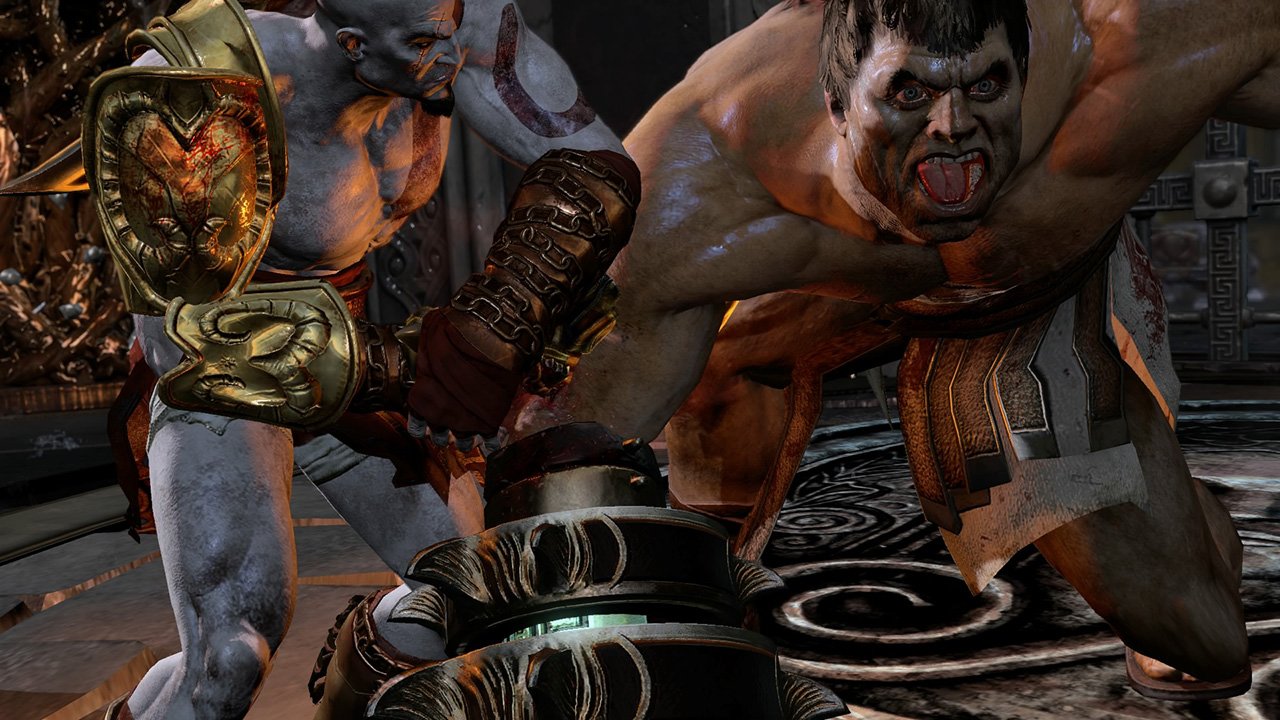 PlayStation Now seems like gold on paper. You can stream more than 600 games from PS4, Ps3 and Ps2 for a one-off or subscription fee. In reality, streaming isn’t the most reliable way to play games. Whenever the connection drops, the game stops and depending on your internet connection, games could run how they were meant to, or much, much worse.

Sony added PS4 games to the mix last year, and while not all titles are there, Now is becoming more of a compelling argument given that one game could easily cost you $60 while a year’s subscription of Now is $99.

Yesterday, Sony announced that gamers would now be able to download PS2 and PS4 to their consoles for offline play, essentially removing the consistent internet hurdle. Being able to set a game up to download overnight and play it without hitches is much more appealing than struggling with streaming. You can even play those downloaded games offline, needing only to “check in” every few days. In addition, downloaded games will work with any additional DLC packs, add-ons and micro-transactions, really sweetening the deal. And, if you weren’t already aware, you don’t need PS Plus to play PS Now games online. All that jazz is included in the entry fee. 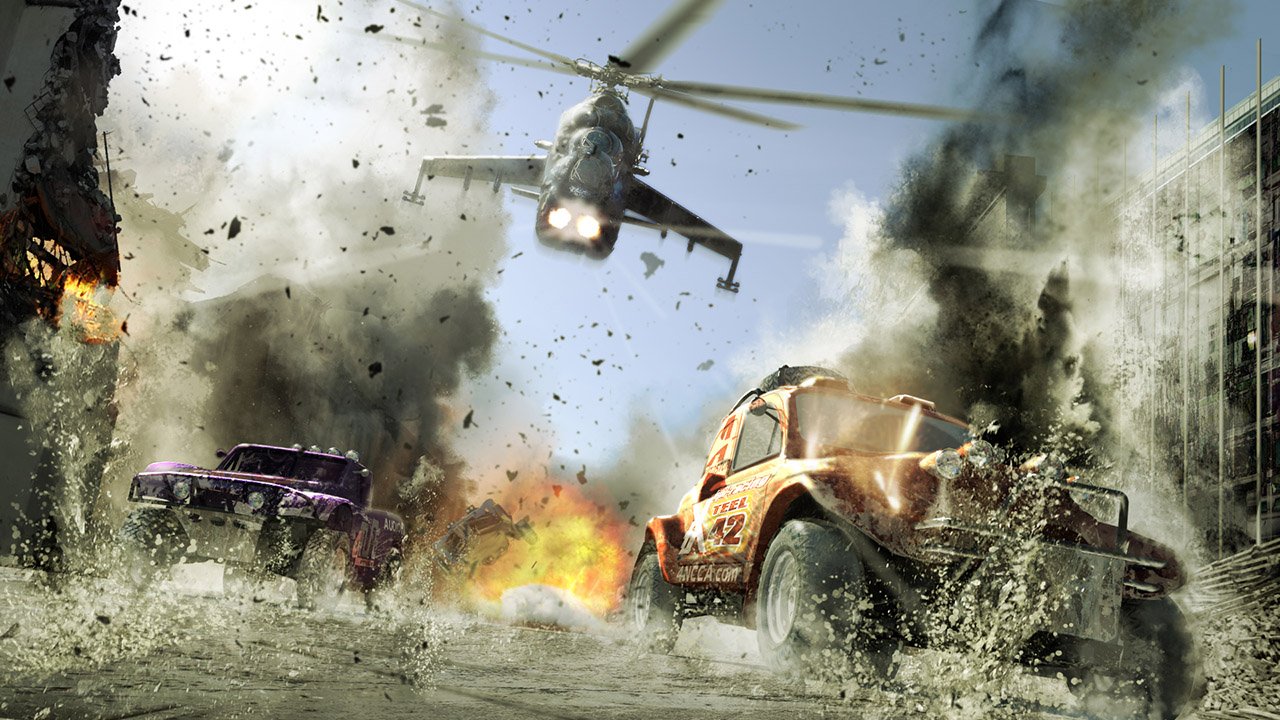 PlayStation Now represents a brilliant choice for those gamers who can’t or don’t want to keep up with purchasing new games ot launch. The PS3 still has a brilliant line-up of games including Motorstorm: Apocalypse, Resident Evil 5, and Red Dead Redemption and Now’s PS4 collection isn’t anything to sniff at with titles like Bloodborne, Until Dawn and God of War 3 Remastered up for grabs. If Sony were ever to reduce the price to something like the price of one new game, or Netflix, people would be all over that in a heartbeat.

If you are interested in checking it out, there is a summer promotion ending on September 25th that nabs you a month of PlayStation Now for $9.99.