Pokemon Go adds Shiny Pikachu, but only in Japan for now

The latest news in the world of video games at Attack of the Fanboy
August 9th, 2017 by Kyle Hanson 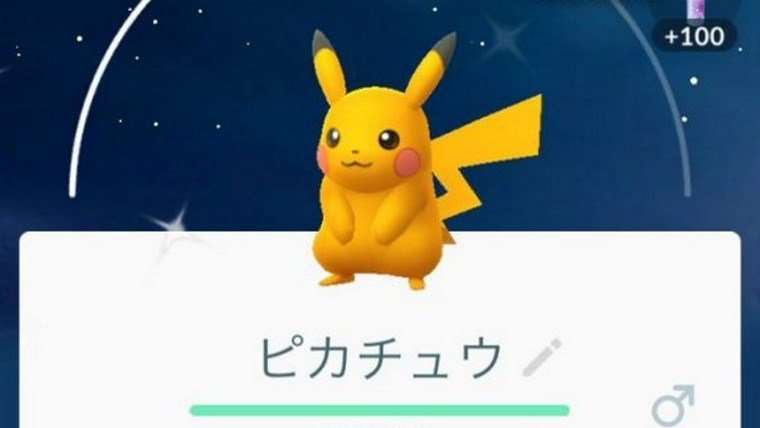 Pokemon Go has slowly been adding all the features found within the main games of the franchise. What began as a pretty bare bones experience has since added Gen 2 Pokemon, Legendaries, and even shiny Pokemon. That last one still isn’t totally active though, with only Magikarp available at this time. Except in Japan, where Niantic just added Shiny Pikachu and his entire evolution line.

That means Shiny Pichu and Shiny Raichu can also be found (though the former would be in eggs and no one has confirmed getting one yet), or evolved. Of course, as in the main series, Shinies aren’t just easy to find. These special Pokemon are currently only appearing in a specific location, where there is a Pokemon Go event going on to celebrate Pikachu. Players there can find the elusive creature, along with tons of other rare Pokemon that will be popping up for a limited time.

Pokemon Go events have been going one for a while now, celebrating the one year anniversary of the game’s launch. Pokemon Go Fest in Chicago was supposed to be the biggest and best, but ended up being a disaster as players couldn’t get logged in to play the game. Europe has had their own events as well, and many players are wondering if the US will get similar style events some time soon.

Regional Pokemon are highly sought after, and so far we’ve seen Europe and Japan get them, while everyone outside of Chicago has been left wanting. Hopefully after the Legendary birds finish their run we start to hear news of a new event some time soon.