The latest news in the world of video games at Attack of the Fanboy
November 18th, 2020 by Kyle Hanson 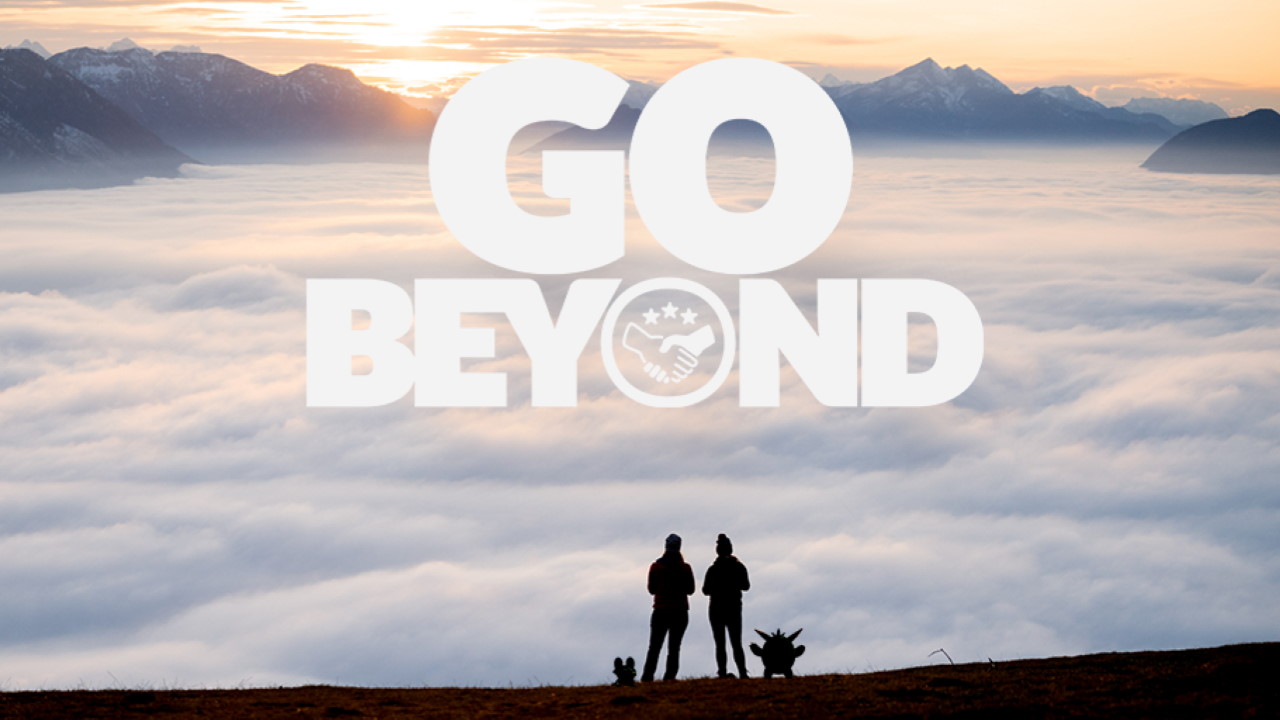 Pokémon GO is getting its very first branded update with the launch of Pokémon GO Beyond. Shifting from the incremental changes we’ve seen since the game launched back in 2016, the GO Beyond update will introduce a ton of big alterations all at once. It truly reshapes the game in many ways, including increasing the level cap from 40 to 50 while changing the way leveling up works for these players. Gen 6 Pokémon will also be introduced, and some big changes are coming to GO Battle League. We have all the details about the Pokémon GO Beyond update below, so check it out and let us know if you have any questions in the comments.

Level Cap Increase and Powering Up Pokémon Past lvl 40

When Pokémon GO first launched the idea of getting to level 40 seemed insurmountable. While many ultra hardcore players accomplished the task in weeks or months, most took years if they ever hit the level cap at all. And once you made it to level 40 the game lost that aspect of leveling up and increasing your potential Pokémon power. That changes with the release of Pokémon GO Beyond which will primarily take players beyond level 40 all the way to 50.

These 10 additional levels won’t be the same as the first 40 either, tasking players with not only getting a ton of XP but also accomplishing difficult challenges. Some of the ones previewed included catching 200 Pokémon in a single day, winning 20 raids, or getting a certain number of Great or Excellent throws. You’ll also need XP on top of this, but thankfully the XP you’ve been earning while stuck at the current level cap will carry over.

And to help players reach or exceed level 40 trainers will earn additional XP for most in-game activities starting November 30th and continuing until the end of the year. And if you haven’t hit the current level cap then now is the time, because those who do will potentially receive an exclusive Gyarados hat for their avatar.

More than this though, your Pokémon can also now go above their previous limit of level 40 (or 41 if they were your Best Buddy). Previously you used Candy and Stardust to power up Pokémon from one level to the next. This stays the same until they hit the current cap at which point you need to use the new Candy XL. These will be acquired through many of the same methods, including catching that Pokémon type. There was also mention of a way to convert current Candy into Candy XL. Once you have enough you can boost your Pokémon past where they previously stopped and unlike Mega Evolution these will be permanent upgrades.

All of this will be tested with select players in Australia starting November 30th before being shared globally later on. 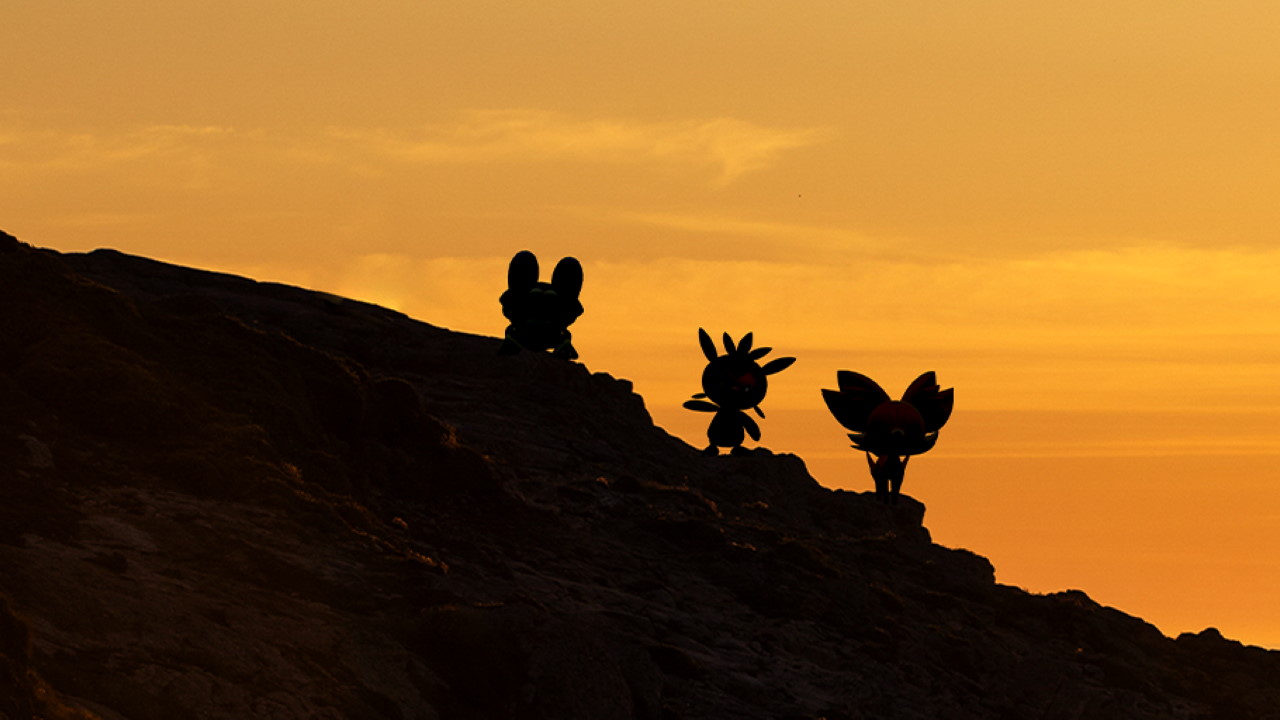 The Kalos region is coming to Pokémon GO! We’ve spent the last few months getting new Gen 5 Pokémon added at random intervals and now the cycle will move on to Gen 6. Starting with the release of the Pokémon GO Beyond update starting on November 30th. Anywhere from 15 to 20 Pokémon from the Kalos region will be available right away, including the entire starter lineup of Chespin, Froakie, and Fennekin. Players will be able to catch them out in the wild just like any other character in Pokémon GO. After the first release you can expect more to come later on. There’s a total of 72 Pokémon in Gen 6 so watch for more to be released in the coming months. You can see the full list of currently available Gen 6 Pokémon right here.

The PvP arena is also being reshaped by the Pokémon GO Beyond update. If you’ve put a lot of time into the GO Battle League before then you likely noticed that leveling up was easy at first but ground to a halt later on. Niantic saw this as well, noting that many players become stuck at level 7 and never progress. However, the higher levels are also often where the most fun is, with skill and meta becoming an even bigger component of victory. To fix this the leveling system has been expanded from 10 to 24, with special ranks in those higher tiers.

Players will now progress faster and more smoothly through the opening levels, and will earn even more rewards along the way. If they reach the top of level 20 then they will start to earn special ranks of Ace, Veteran, Expert, and Legend. These higher levels will foster even more competition among players, while those less dedicated can play through the first 20 levels without as much grinding.

Even bigger than all of this is the introduction of Seasons as a new way to change the gameplay within Pokémon GO. Events have always been a huge part of the game, but Seasons are something wholly new. Three month sections of the year will be broken up into seasons that alter which Pokémon appear and what’s going on within the world. An example given was that one season may have Rattata appearing often, but he might be rare or totally gone in other parts of the year. This will be based around the actual seasons of winter, spring, summer, and fall with differences between the northern and southern hemispheres to match their local seasons. Events will still occur within these seasons, but they’ll be more themed toward the actual season, and players should expect big changes in what spawns throughout the year as these roll out.

There’s still more coming from the Pokémon GO Beyond Update, including many quality of life changes and updates to Mega Evolution. More will be revealed on these as they get closer to release.

When does the Pokémon GO Beyond Update Release

The Pokémon GO Beyond Update will begin rolling out on November 30th. For the week following the features will be deployed at different times, depending on what’s going on within the game. There’s no clear schedule just yet, but watch for more as November 30th gets closer. All of the features listed above and more will be active in the game by at least one week later.