In-game clothing items for your avatar inspired by Pikachu will become available, and Celebi is coming soon. 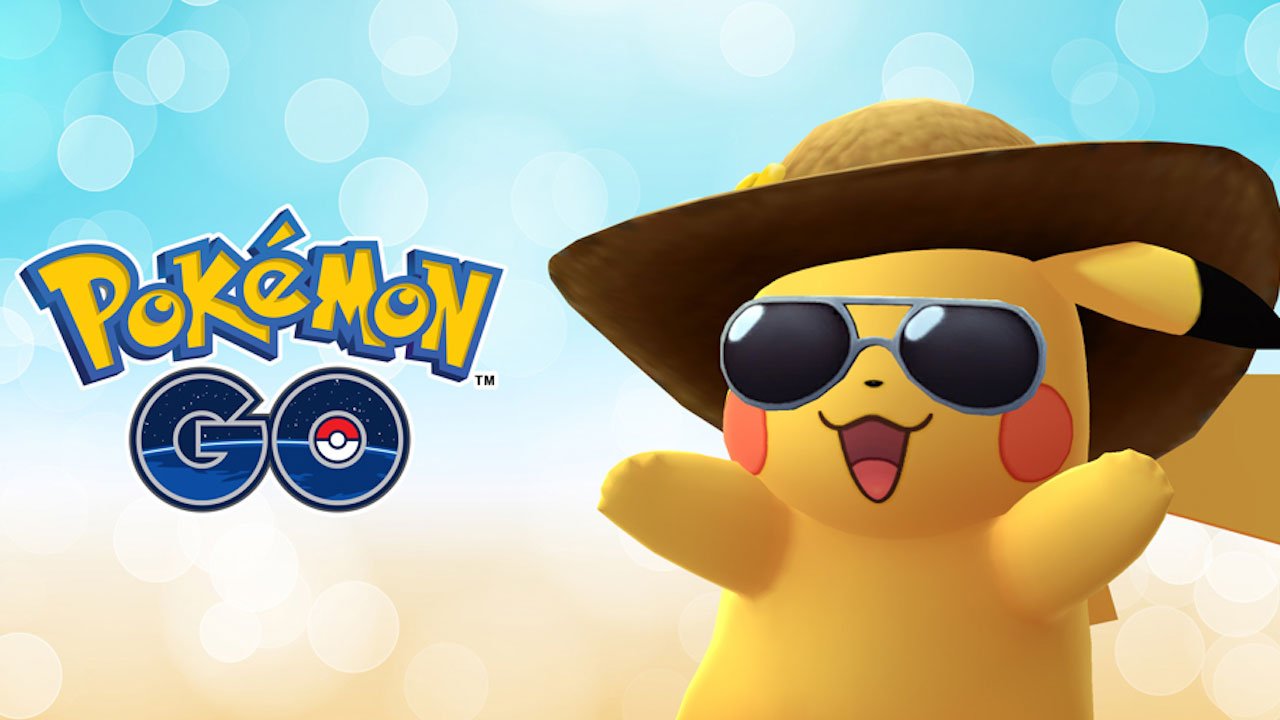 Tomorrow, July 6, will see the second anniversary of the hit mobile game Pokémon GO. To celebrate its two years in existence, developer Niantic has announced some events that will take place in the game this month, most of which are Pikachu-related.

It was recently announced on the Pokémon GO website that from July 6 to July 31, Pikachu and Pichu will spawn more frequently. Additionally, some of these Pikachu will be sporting a new look for the summer, wearing sunglasses and a straw hat. There will also be some Pikachu-inspired clothing items and accessories available to purchase with in-game currency for your avatar, including a Pikachu T-shirt and Pikachu ears. However, these items will only be available for players who have attained the gold Pikachu Fan medal, which requires players to catch 300 Pikachu (note that you don’t have to keep all 300 Pikachu; you can transfer them all as soon as you catch them and it will still count).

Lastly, Niantic confirmed that Celebi will become attainable in the game after completing a new set of Special Research, the way Mew has been available to catch up to this point. No news on what the new Special Research will involve or when it will become available other than the vague window of “in the near future.”