Various "habitats" and new Special Research will be part of the event. 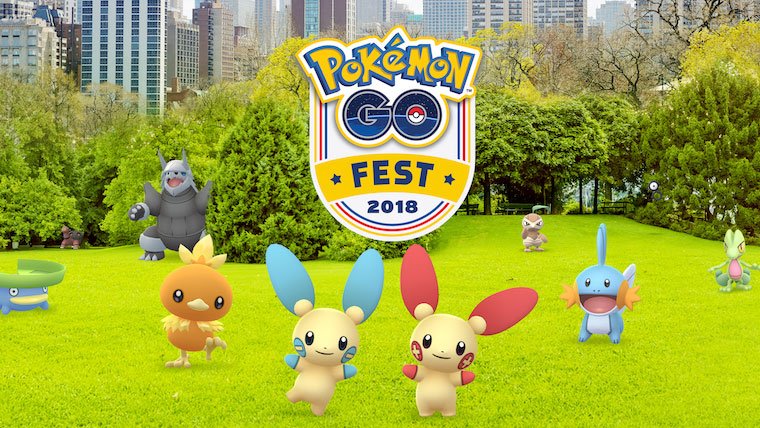 It was recently announced that there will be another Pokémon GO Fest in Chicago this year, despite how poorly the event went last year. Regardless, Niantic held off on providing many details about this year’s event when it was announced a few days ago, but now some more information about it has been revealed.

In a recent post on the official Pokémon GO website, it was revealed that this year’s event will center around a 1.8-mile walk around Chicago’s Lincoln Park that will take players through different “habitats.” Different Pokémon will appear depending on the habitat the player is in, and the artwork that came with this announcement seems to confirm that the normally rare Unown and Torkoal will appear during this event, among others. This event will also contain new Special Research, the completion of which will lead to unspecified “exciting rewards.” Also, team lounges are back from last year, allowing players to rest and meet members of their team when they’re not exploring habitats for new Pokémon.

This year’s Pokémon GO Fest will take place on July 14 and 15, though players will only have access to the park’s Pokémon on one of those days, even if they bought tickets for both days, so don’t waste your money; just buy one ticket for one day. Tickets go on sale tomorrow, May 11, at 9:00am PST/12:00pm EST for $20.