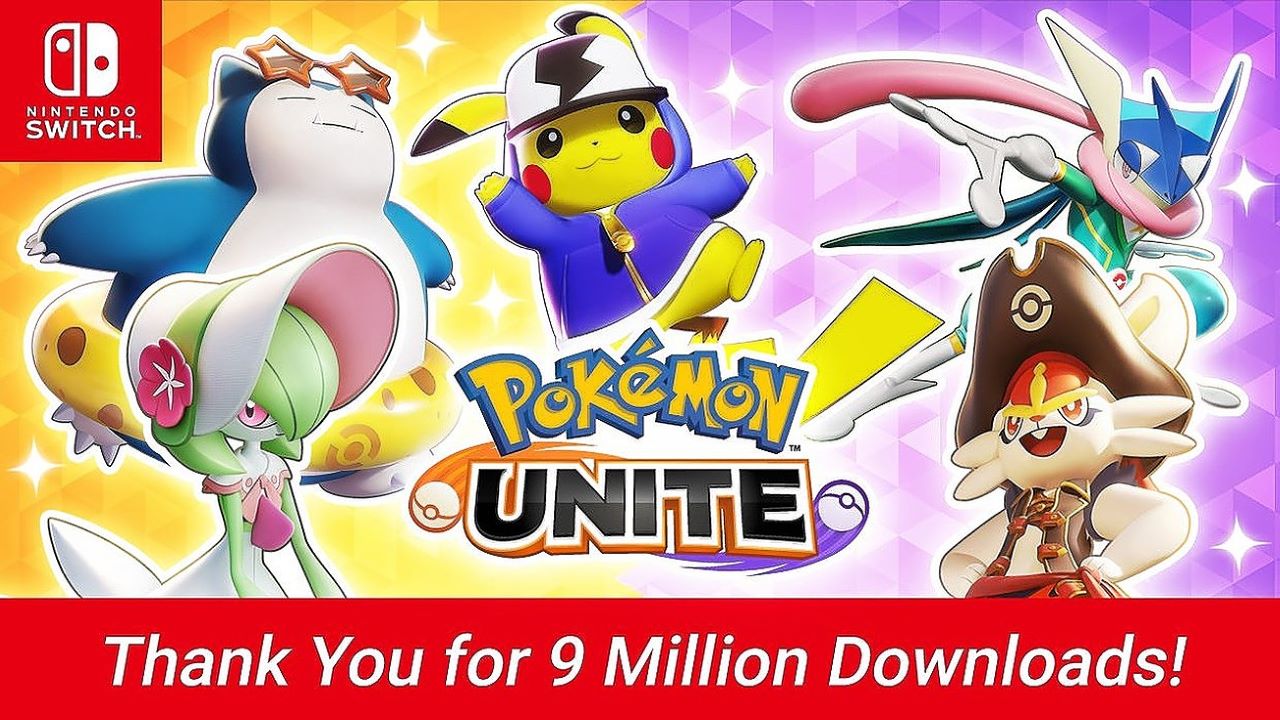 To celebrate over nine million downloads of Pokémon UNITE, all players who have downloaded the game will receive a gift this month. On September 29th, all users will have access to 2000 Aeos Tickets to spend freely in the game. All you need to do is log into the game on this date, and you’ll receive your free prize. The event takes place exactly a week after Pokémon UNITE launches on Mobile and iOS, so even more players will be able to access the bonus.

Pokémon UNITE announced the gift via their official Twitter.

“What a goal! The Nintendo Switch version of #PokemonUNITE has just exceeded 9 million downloads! To show our excitement and gratitude, every Trainer will receive 2,000 Aeos Tickets starting 9/29.

Thanks for playing Pokémon UNITE, and look forward to the mobile launch on 9/22!”

While download milestones are a regular opportunity for developers to provide some valid in-game currency, TiMi Studio Group will be particularly keen to keep players looking for changes to how microtransactions function fully invested. This bonus will give the players the means to either level up their Pokémon, spend their Aeos Tickets on recent additions to the roster, such as Blastoise or Gardevoir, or purchase some new threads from the Aeos Emporium. 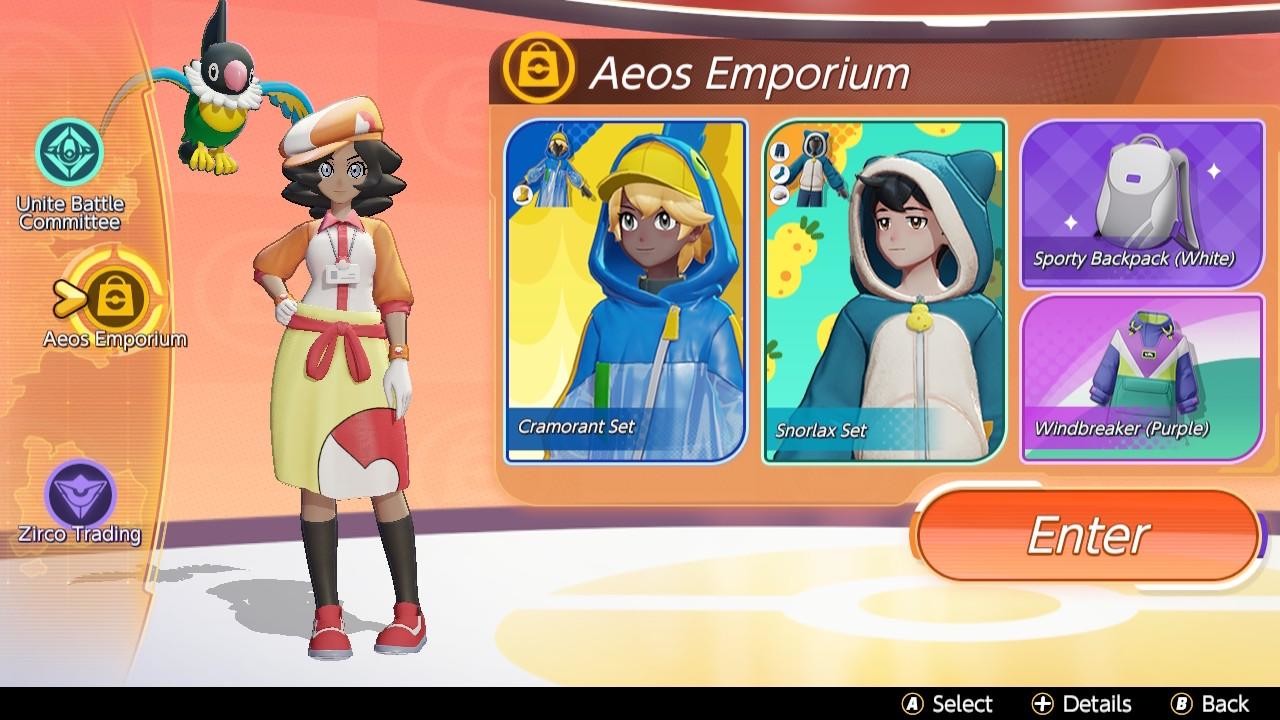 Fans will be pleased with the addition as Aeos Tickets are an invaluable in-game currency. Unfortunately, the only current method of obtaining Aeos Tickets is through purchasing them with real money, so this giveaway will give players who are less eager to part with their cash a way to access Item Enhancers. Though there are still some changes fans would like to see in the game, this should keep players involved long enough to see the Pokémon Unite meta grow and change.

Once you’ve received your bonus, check out our guides to decide how to spend your in-game currency.

Pokémon UNITE is out now on Nintendo Switch and launches for mobile devices on September 22nd. 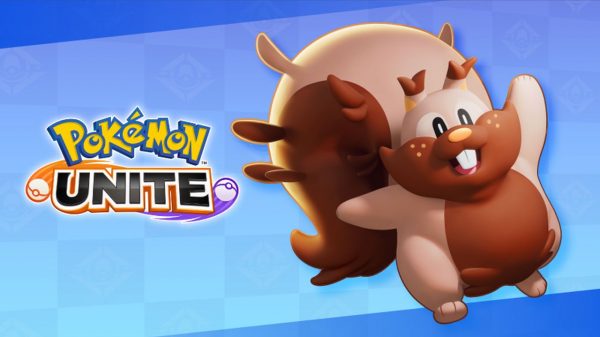 Greedent is the newest character to enter the roster in Pokémon Unite. He’s another defender type, pairing up with the... 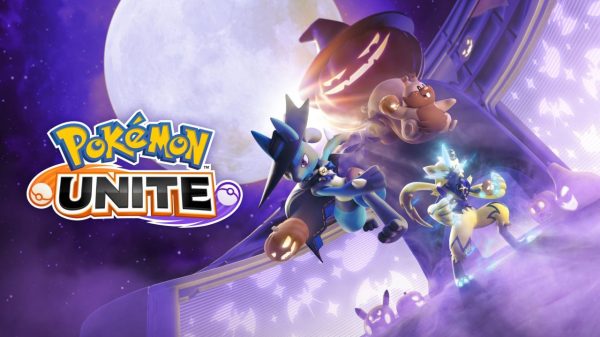 The Halloween event is live now in Pokémon Unite. With it comes many new things to look forward to. These...

The Halloween update has just dropped in Pokémon Unite. With it, the event kicks off, bringing more than just a... Pokémon Unite: How to Play on PC

So, you’re probably looking at this title and thinking this is another clickbait piece about Pokémon Unite not being on...