Pre-Loading Coming To Wii U In Time For Super Smash Bros., 3DS Next Year 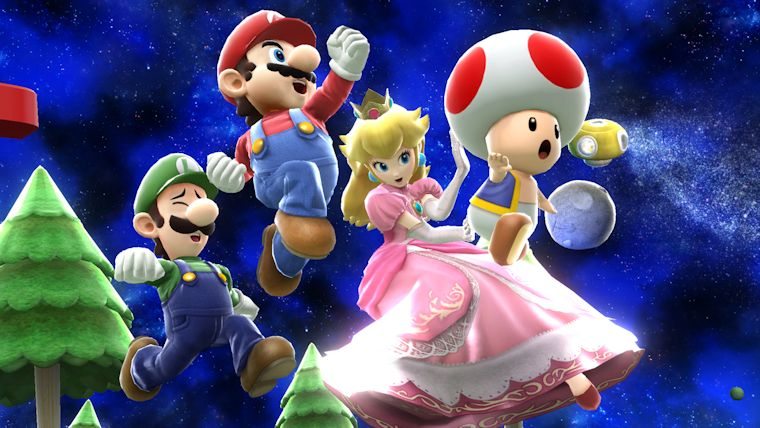 Over the last few months, pre-loading has become a major aspect of console games, as both the PlayStation 4 and Xbox One have added the feature. Now, it appears that Nintendo is jumping on the bandwagon, as President Satoru Iwata revealed during the investor briefing that the feature is coming to not only the Wii U, but also the 3DS.

For those that do not know, pre-loading allows anyone to download a game in full prior to the release. The game will then be playable on release date, as a result of already having it on the system. How early games can be pre-loaded have varied drastically, with one of the earliest being Halo: The Master Chief Collection, which went up last week and does not release until November 11.

For Wii U owners that are looking to buy Super Smash Bros. for Wii U digitally, pre-loading is said to be available prior to release, at least in Japan. Hopefully this will also be the case in the US as it releases a couple weeks earlier. However, while the Wii U will get this feature soon, it will not be coming to the 3DS until sometime in 2015, likely before the release of a big Nintendo game for the handheld.