Ubisoft Needs More Time To Give The Remake That Fans Desire 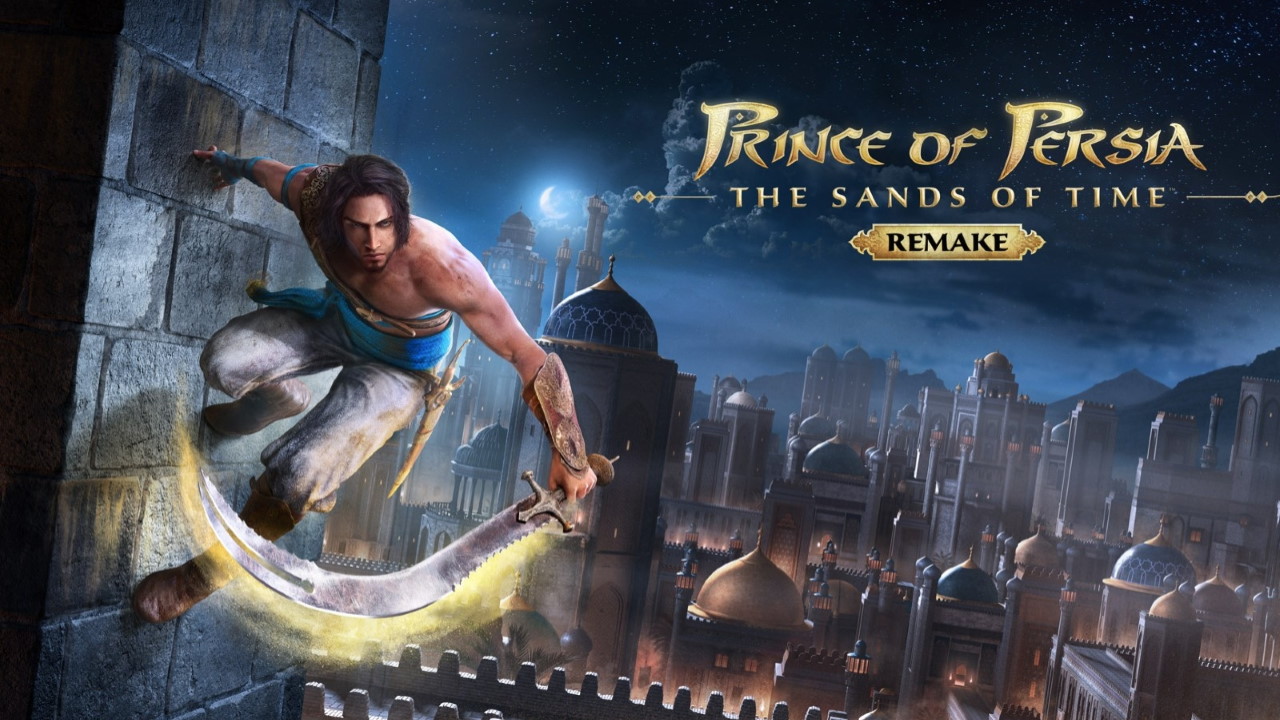 The upcoming remake of Prince of Persia: Sands of Time has been delayed yet again to an unknown date. The announcement comes from the official Prince of Persia Twitter account, where the developer tweeted out the announcement (as seen below) that they will need more time to finish polishing up the remake. The most recent delay comes just 2 months from the first delay, where Prince of Persia: The Sands of Time Remake had its original release date of  January 21, 2021, changed to release on March 19, 2021.

Another update from Prince of Persia: Sands of Time Remake dev team: pic.twitter.com/O6OOmYXhOD

While not outright saying it, the developers did hint that the delay could be to change the game’s art style, which many fans were critical of when the reveal trailer dropped. When the first trailer for the remake was announced back in September, many weren’t fond of the new art direction that The Sands of Time Remake was taking, with many commenters feeling that its character models were outdated. As of this writing, Ubisoft’s reveal trailer for the game has 19 thousand dislikes to 13 thousand likes.

Regardless, when Prince of Persia: The Sands of Time Remake releases, it will be available on PS4, Xbox One, and PC, with special enhancements made for players that own either the PS5 or Xbox Series X.