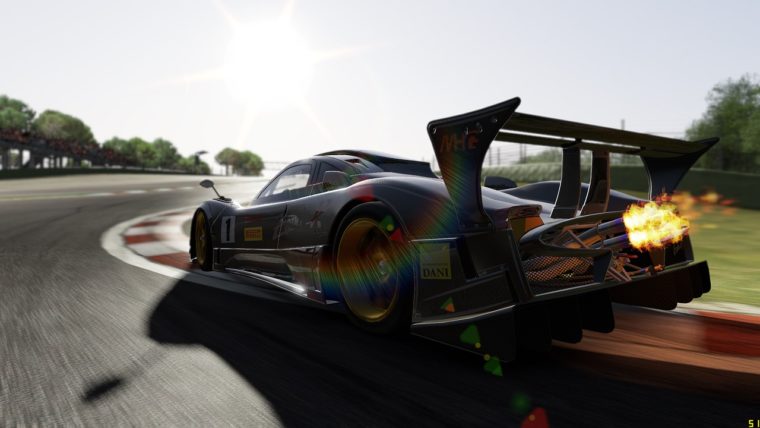 Slightly Mad Studios is finding it hard to port Project Cars onto the Wii U that they might release it for the Nintendo NX console instead.

Slightly Mad Studios’ head, Ian Bell, shared some of the problems the team has been facing porting Project Cars to the Wii U. On the game’s official forums, he said they are only “running at about 23fps on the Wii U“.

He said unless they cut back the visuals for Project Cars on Wii U, “we’re looking to Nintendo’s next console” instead. As of right now, the Wii U version is only maxed out at 720p and Bell said it will be lots of work trying to make it a stable 30fps.

Bell hopes “Nintendo might announce a new console” at E3 so right now it’s a waiting game. However, Nintendo isn’t announcing anything about the NX console until 2016. He said if they don’t know any details of the NX soon, they’ll just “go at it” for the Wii U.

It sounds like Slightly Mad Studios are hoping to know more about Nintendo’s NX console so that they can debut Project Cars on the new system instead. However, it’s more likely they’ll have to wing it on the Wii U as the NX won’t be released anytime soon…