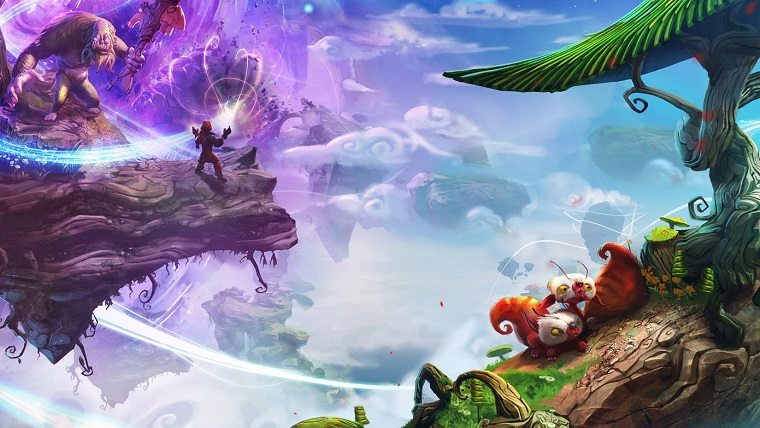 Project Spark was initially announced back at E3 2013, with Microsoft revealing an intriguing game creation tool that could be played on multiple platforms and devices. It seemed like a pretty cool idea as players could create their own worlds and share them with friends, and they even tried to throw Conker into the mix before ultimately cancelling the content.

However, the project never caught on and Microsoft revealed earlier this year that the servers would be shutting down in August. Well, we now know that the servers go down today at 5pm Eastern/4pm Central/2pm Pacific on both Xbox One and PC.

While the game will be still be playable in its most basic form after the servers shut down, you will no longer be able to access any community creations. All achievements for the game will also be going offline, so if you’re an achievement hunter and have been working on the game you don’t have much time left.

The game was originally removed from the Xbox Store on May 13th, but gamers have still been able to play the game with no restrictions since then. Despite the servers shutting down later today, any content that you’ve already downloaded and saved will still be playable.