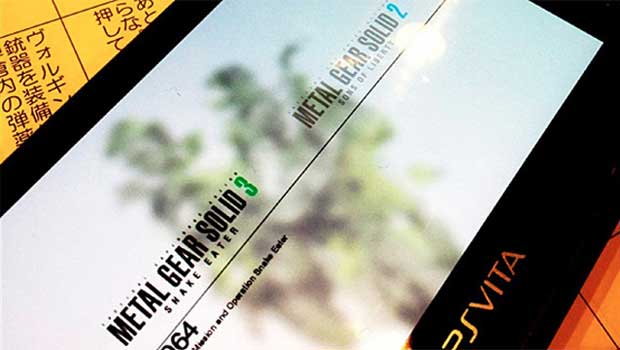 Legendary Nintendo developer, Shigeru Miyamoto, recently chimed in on the competition’s newly released PlayStation Vita.  In a recent interview with Edge Magazine, the creator of the Super Mario Bros. franchise explains why the PS Vita is off to a rough start.

“It’s obviously a very high-spec machine and you can do lots of things with it, but I don’t really see the combination of software and hardware that really makes a very strong product.  But I can’t really say.  I’m not looking at the Vita as happy that it’s not selling well, or scared that it would sell well.”

The PS Vita has had a rough release in Japan.  Sales for the handheld have tapered off significantly, and many analysts have also attributed these lackluster sales to two major concerns.  The first is that the PS Vita’s launch price point is significantly higher than the competition, in slow global economy.  Consumers are faced with multiple options at retail, the 3DS, the PSP, and other mobile devices are competing for those same gaming dollars.  Second, there’s really been no killer app for the Vita, as far as Japan goes.  In the US, releases have tapered off significantly after the first wave of titles.

More recently, Mortal Kombat was released on the handheld.  A great game,  definitely not a system seller though.  Many are still calling for Sony to slash the price of the PS Vita, to get the same effect on sales as Nintendo did with the 3DS.  A preemptive measure that alongside with some major first party release, bolstered sales for the system for the all-important holiday season.