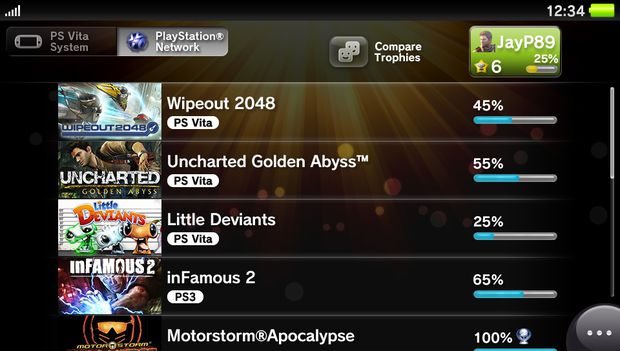 Getting closer and closer to launch its inevitable that Sony start releasing some of the finer points about their upcoming handheld, the PS Vita.  Earlier this week, the company revealed that little thing packs quite a punch.  The specs pleased many of the doubters, and now new images from the user interface show that its not just strong, but pretty as well.

PS Vita is said to be launching later this year in Japan, and everywhere else in early 2012.