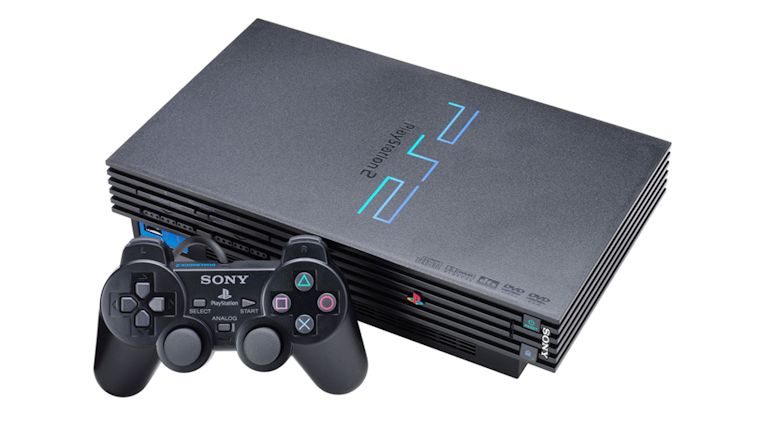 Backwards compatibility in some fashion is a big deal in gaming and the PS4 has so far opted out of including such a feature on its system. In light of the recent addition of it to Xbox One, many have been asking for at least compatibility with PS2 games, which in some way is coming.

Sony has said numerous times that PS4 will never play PS3 games, with PS Now as the option for that. However, they have remained quiet on the possibility of PS2 and PS1 up until now.

When it was revealed that those who bought the new Star Wars Battlefront PS4 console would be getting four classic Star Wars games, three of which were on PS2, it definitely was intriguing. Then now that they are out, it has been confirmed that they are utilizing some proprietary emulator to play them, seeming to pave the way for PS2 emulation on PS4.

After discovering this, Wired reached out to Sony about this and a Sony representative gave an answer many have been waiting for.

“We are working on utilizing PS2 emulation technology to bring PS2 games forward to the current generation. We have nothing further to comment at this point in time.”

The question now would be not only when, but how would this be done? Would it be only for PS2 Classics digitally or could it be a case where you put in your PS2 disc and the emulator would play it directly? This would certainly circumvent the issues Xbox One has had with getting licenses for all games, as they are having to do it much differently.

Someone at Wired posted on NeoGAF did ask specifically if this would involve disc-based emulation, but Sony had no comment on the issue. Hopefully we’ll get more details on this at PSX, as well as news on maybe PS1 emulation as well. That would be the perfect spot to reveal this big news for sure.