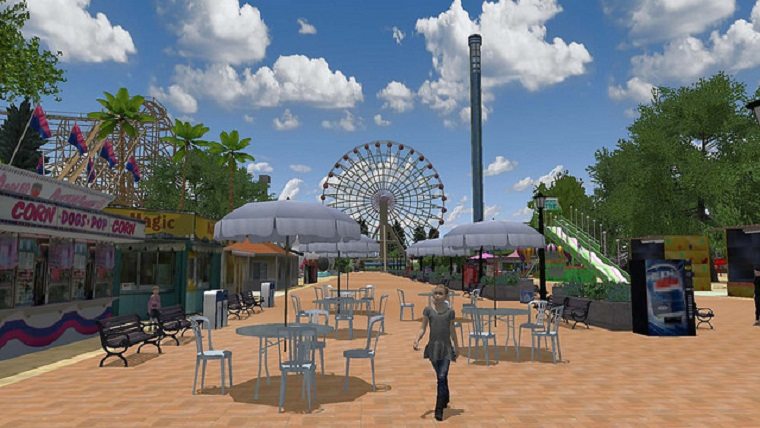 It has been a while since Rollercoaster World originally launched back on PlayStation 2, but the creators of that game will be making a new one on Sony’s latest hardware. Developer Bimboosoft has revealed that Rollercoaster Dreams is set to launch in October for both PlayStation 4 and PlayStation VR, bringing theme park management to a whole new level.

While the launch of the game is set for October, there is currently a demo of the game available to download through the PlayStation Store. The game will be a digital release only, though there currently hasn’t been an announcement on how much it will cost yet.

Rollcoaster Dreams will launch for PlayStation 4 and PlayStation VR on October 13th. Check out the trailer for the game below.