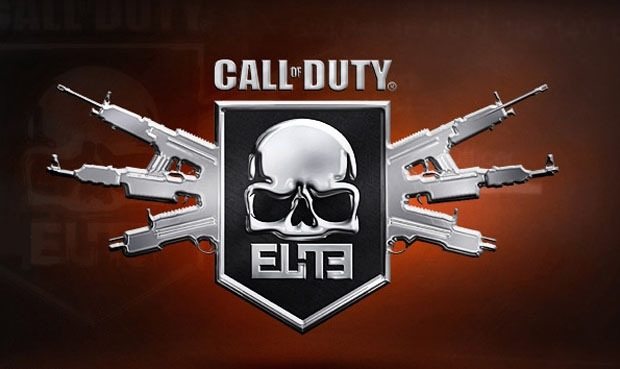 There was some confusion among PlayStation 3 owners about the timing of the release of the Modern Warfare 3 DLC on their console. The content that was released on Xbox 360 nearly a week ago is being held back for PS3 players due to a previous arrangement that Activision has with Microsoft.

However, some PS3 users thought that with a premium Call of Duty: Elite membership, they would recieve the content at the same time as Xbox 360 Premium Elite subscribers. Obviously this is not the case. The content is still on hold, and Activision is dogding blame, claiming that they didn’t mislead these angered gamers.

Dan Amrich recently took to his blog to shoot down these complaints, saying that Activision never told anyone that they would be getting the content at the same time.

“It was never one of the things listed in the official benefits chart; it was never promised by any representative of Activision, Call of Duty, Elite, or its developers. Honestly? I think gamers just convinced themselves that it would happen because they wanted it to happen. That makes sense, but it doesn’t make it true,” said Amrich on his blog: One of Swords.

“Elite subscribers will be able to access the DLC before it goes on sale to a la carte purchasers. The window of time has not been disclosed. For PS3 owners, this does not override this business deal that currently brings Call of Duty DLC to Xbox 360 first; that deal is valid through 2012. However, Elite members will get the DLC before the non-Elite members on their respective platforms,” Amrich pointed to an old post on the content timing issue to summarize.