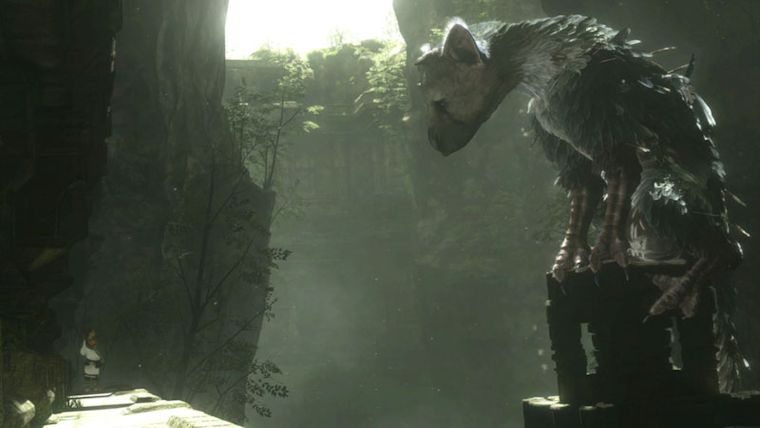 The Last Guardian was supposed to be out for the PS3 a long time ago but things happened along the way and the game got delayed several times. The game’s director (Fumito Ueda) was expecting it to have a short development time.

However, Ueda is grateful that the game is now releasing on PS4 as he feels it will translate to bigger sales. In his mind, the game would not have been so successful on PS3 if it came out earlier.

“Now that I look back, the PS3 market has become small at this point, and now I think PS4 is the main market so I am happy that this title is an exclusive PS4, but when the decision was made I was a little ‘disappointed , because I wanted to play it has been published before”

The Last Guardian will be out later this year exclusively for the PS4. With E3 2016 on the horizon, expect to see more gameplay footage and hopefully a release date