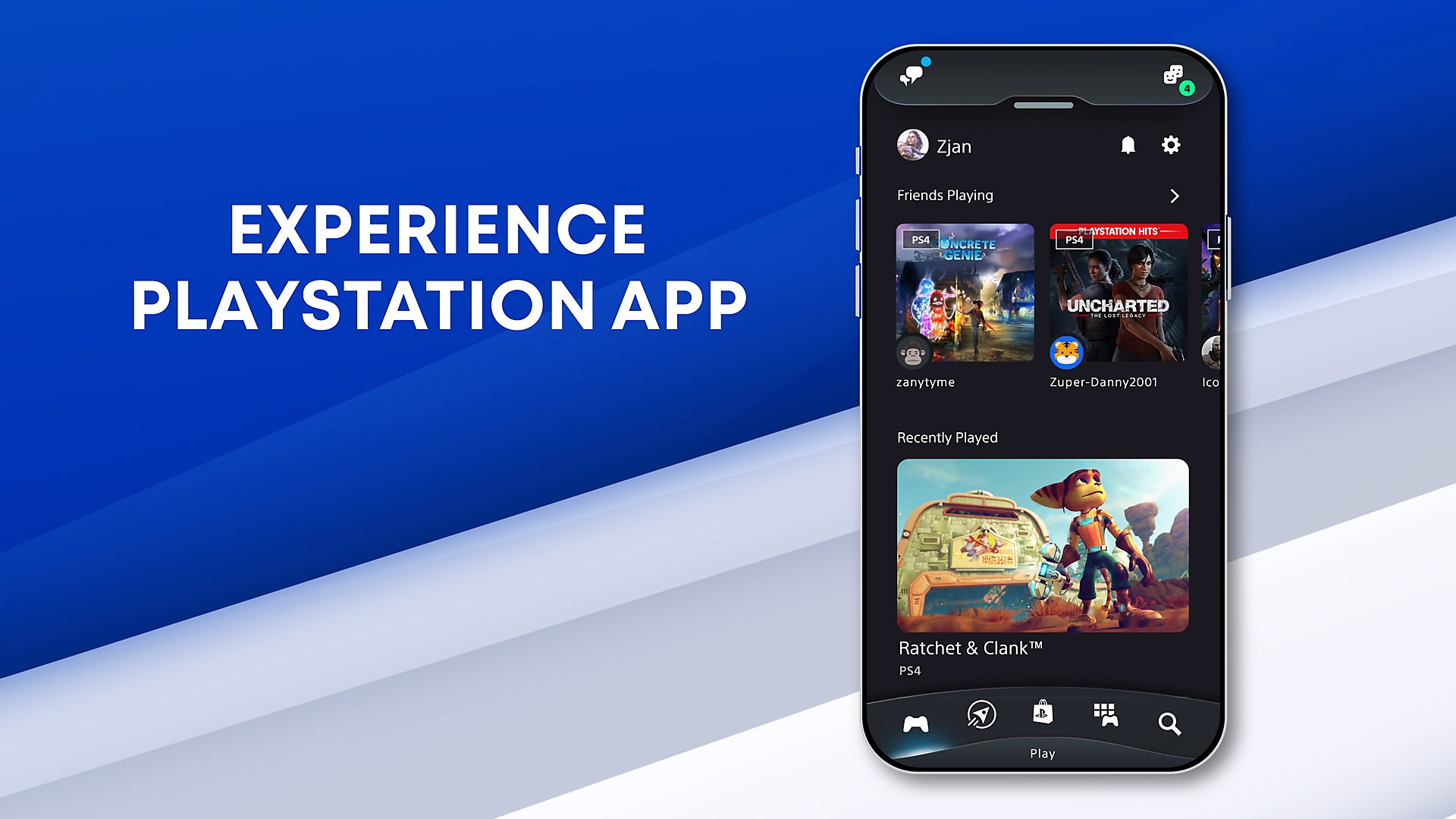 Sony has long been investing and building its PlayStation App, making the lives of console owners more effortless. The company is now expanding its support for Game Capturing to the Americas. The ability to share PS5 videos and screenshots via the PlayStation App was initially available in only Japan and Canada. Capturing screenshots and videos has been present since the PS4 era but was a real struggle if you needed to get or share one. One would have to either upload the screenshots to their Twitter account, share them with a friend or use a USB thumb drive to get the captures.

The process is now being made simpler for PS5 owners and users can now access PS5 captures (video or screenshots) through the PlayStation App. Going by the list present on Sony’s support page, users living in Argentina, Bolivia, Brazil, Canada, Chile, Colombia, Ecuador, El Salvador, Guatemala, Japan, Mexico, Nicaragua, Panama, Paraguay, Peru, United States and Uruguay can now share their PS5 game captures through the PlayStation app. A bunch of new countries will be added next month as well.

Users residing in the listed countries can share their PS5 videos or screenshots via the PlayStation App by downloading the latest update or version of the app on iOS or Android. Your PS5 will automatically start uploading your game captures to the cloud once you enable this feature, saving you from the hassle. You can access all your game captures in the PlayStation App for 14 days after they are added to your PS5.

We’re gradually rolling out the ability to share your PS5 game captures through PS App in more regions! Americas are first up, with more countries next month. Details: https://t.co/yskER3hn8t pic.twitter.com/8sfrm6PZZj

However, the gameplay videos captured will be less than 3 minutes long and won’t be 4K resolution. Screenshots will only be uploaded if they are taken from the Create Menu or Create button shortcuts. Despite this, the great thing is that this new feature will allow users to easily download gameplay footage and share it with their PlayStation friends or parties from the app, or post it on social media platforms.

To enable PS5 capture auto uploads to the PS App, make sure you have the updated version of the application. Then, simply sign in to your PSN account and link the app to a PS5. After the console is linked, head over to the PS App on your mobile device and go to Library > Captures and select Enable. Then, on your PS5 console, go to Settings > Captures and Broadcasts > Captures. Make sure the Auto Upload option is enabled.

This new feature is a step in the right direction and we can expect Sony to further smoothen the rough edges as the feature expands into other regions.