PUBG Currently Having Connection Issues on Xbox One

The latest news in the world of video games at Attack of the Fanboy
December 11th, 2017 by William Schwartz 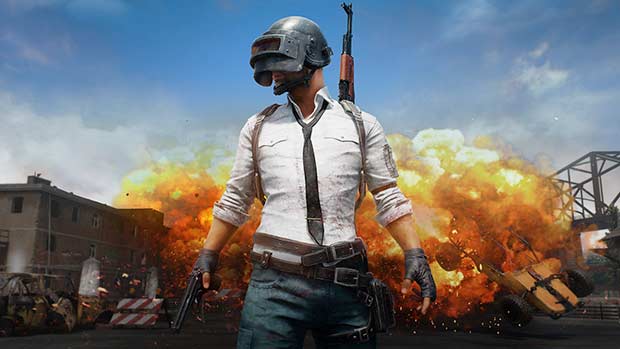 It wouldn’t be a big game launch without server outages and PlayerUnknown’s Battlegrounds for the Xbox One is the latest game to launch with connection issues.  While the game has been playable all day for those who were lucky enough to get a code for the game, as the game has launched in North America users are reporting numerous connection error messages.

Unfortunately, PUBG Corp has not yet responded to the outages here at launch and we’ll update this story as they do.  Hopefully it’s just a launch hiccup and not something that lasts for an extended period of time.  It is an Xbox Game Preview title so there are expected to be problems, updates, and changes as the game is currently still in development for both PC and the Xbox One.

Xbox One owners have been anticipating the launch of PUBG on the Xbox One since the game was announced at E3 2017.  It very well could be that servers are just completely overloaded at the moment considering the nature of the messages users are receiving when trying to start the game.

We got a chance to play quite a few rounds of PUBG earlier today.  While it’s not quite up to par with the PC version, PUBG on Xbox One should scratch that Battle Royale itch.  The controller seems to work well with PUBG for Xbox One and while we experienced some technical hiccups before the servers went down, we were having a pretty good time with this version of the game.

Update:  Connection issues for PUBG have subsided, though some aspects of the game like character customization and cosmetic items do appear to still be unaccessible for some players.

Update 2:  The developers of PUBG are issuing a one hour maintenance for the game at 5am PST to address server stability.