Xbox One players have a couple days left to test out the desert map in the test environment. 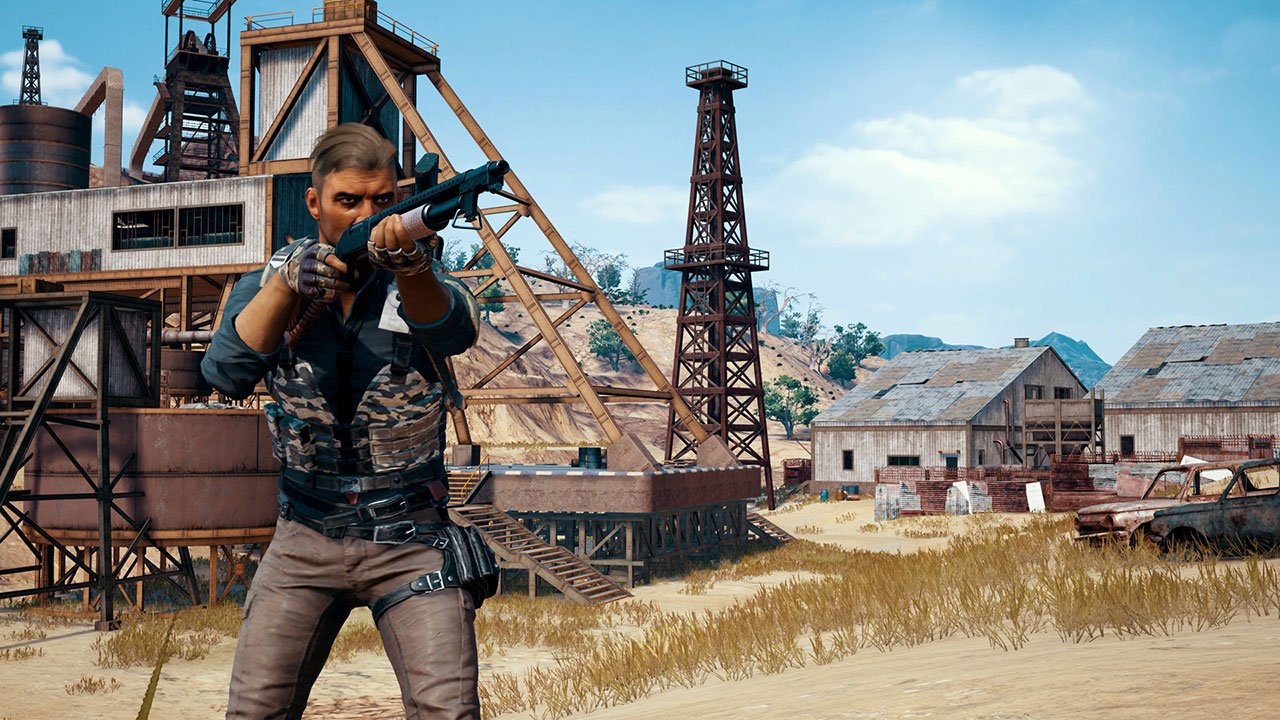 This weekend PUBG on Xbox One is having a test server weekend where players can test out the Miramar map.  The tests kicked off on May 5th, but there will be some changes to available modes for days two and three, the developers have recently announced.

Available queues for May 6th and May 7th on the Xbox One test servers for PUBG will be Miramar only, but players can choose to pick Solo, Duo, or Squads in both First Person and Third Person views.

The changes comes after feedback from day one, and PUBG Corp says that FPP (First Person) may take longer in matchmaking.

The Xbox One test servers are only open during specific times during the test window.  On May 6th and 7th the test servers will be available from 8am PDT – 11pm PDT.

The good news about the changes to the test server are that players will be able to play more matches on Miramar.  Previously it had been luck of the draw on whether Miramar would be the map you’d play on for a specific match.  As the test server will be Mirmar only, test server players should be able to test out the map more extensively.

The PUBG Xbox One test servers are currently available for anyone that owns PlayerUnknown’s Battlegrounds on the Xbox One.  Those interested in checking it out do need to download a separate game client to access them.  This download is available on the Xbox Store.