You can now purchase Dota 2 Invites on Steam 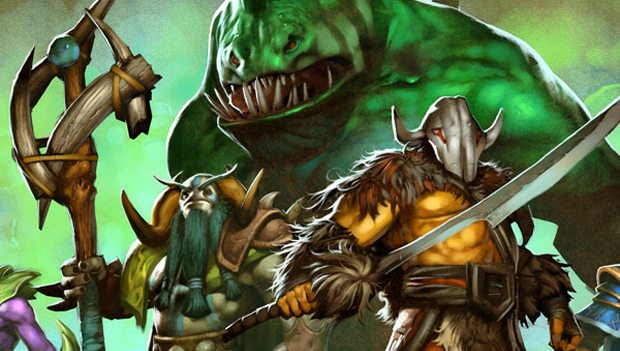 Valve has confirmed that Dota 2 will follow a free to play model when the game is eventually released.  The game’s store recently went live, and will fund this game by offering players the ability to purchase in-game items for real-world cash.  If you’ve been itching to get into the on-going Dota 2 beta, you now have a new avenue to explore.

If you’re willing to pony up some cash, you can get in immediately.  According to a new listing on the Dota 2 store, an item bundle that’ll run you $39.99 is now available.  The bundle includes a Mighty Boar courier, and a full set of items for Sven, Juggernaut, and Witch Doctor.  But for those that don’t have access to the beta yet, the item bundle comes with an invite, which can be used to start playing immediately.

If you are already in the Dota 2 beta, this invite is transferrable and can be given to a friend to join you on the battlegrounds.  You can find the invite on dota2.com