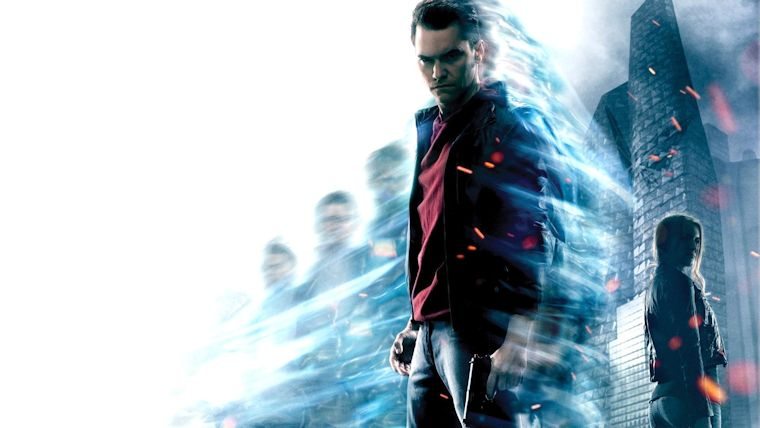 Quantum Break was one of the first big Xbox One games that was being promoted by Microsoft following the reveal of the Xbox One. However, the game has been delayed multiple times, with the latest pushing it back to 2016. With Microsoft’s Gamescom conference just a day away, it sounds like we may finally get a solid release date.

Quantum Break was originally scheduled for a release back in 2014, which would have fallen technically in that Xbox One release window. It was then pushed back to 2015 and eventually 2016, saying they wanted it to be as polished as possible, though it has become frustrating for fans that have been waiting for a long time.

That led to a fan taking to Twitter to inquire about the game. When asked about if we will get a “firm release date” for Quantum Break at Gamescom, Xbox head Phil Spencer gave a response that seems to hint that exactly to be the case.

“You’ll see on Tuesday. I think you’ll be happy.”

Spencer could just be trying to get people to tune in, but with the direct question asking about a firm release date and that being Spencer’s response, I would assume we may finally get that release date set for Quantum Break.

With the delay from this year, I would assume that Quantum Break is likely coming in the early part of the year, but we’ll just have to wait and see if we really do get a set date or not.