Rage on PS3 won’t be getting special textures 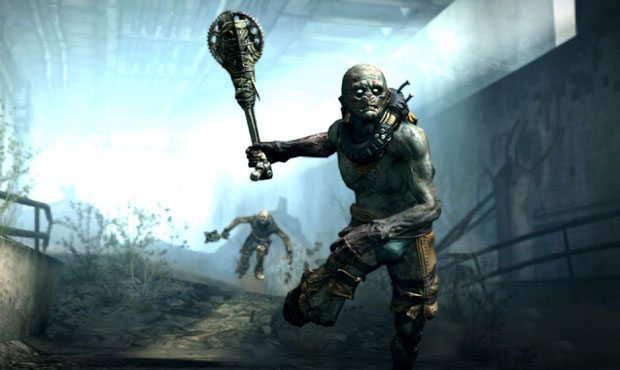 Earlier reports suggested that id Software’s upcoming shooter would get a special texture pack on the PlayStation 3. As it turns out often in video games journalism, this is not the case. John Carmack recently clarified the allegations via Twitter, where he said.

@belkheldar the texture are exactly the same on all platforms.

Special texture pack or not, whatever magic the team at id has sprinkled on RAGE has it looking like one of the best visual masterpeices of this generation. Unfortunately, this fidelity comes with an issue of size.  Both console versions of the game have installations to deal with.  The PlayStation 3 has a large mandatory install, and the Xbox 360 version comes on three discs which id suggests you install for optimal performance.