RAGE on Xbox 360 to Ship on Three Discs 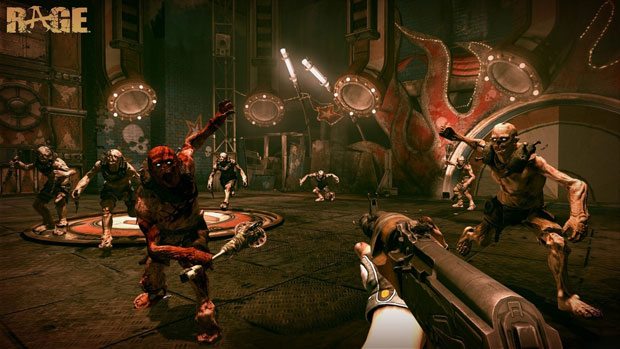 When RAGE releases early next month it will come with three disc on the Xbox 360.  The developer is recommending that players on the console install each of the three discs, barring the end user has enough available HDD space.  Tim Willits also claims you don’t neccesarily install all three discs, however.

RAGE will also have a large install on the PlayStation 3 which is said to help with texture loading.

RAGE hits stores early in October on the Xbox 360, PS3, and PC.  We recently had a chance to play RAGE for an hour at PAX Prime.  For our impressions of id’s upcoming apocalyptic shooter, head over to our preview of the game.