A Left 4 Dead-style coop shooter with Siege's excellent gunplay and operators? Sign me up. 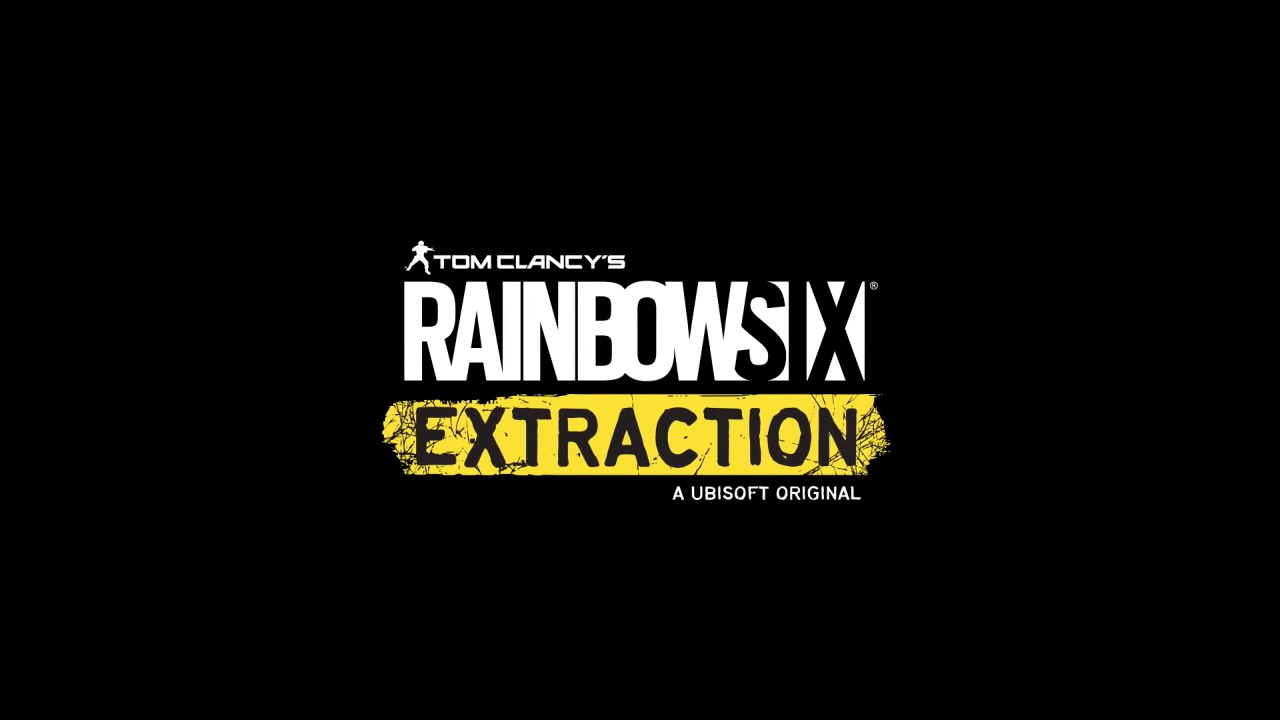 Earlier today Ubisoft teased Rainbow Six Extraction – formerly known as Rainbow Six Quarantine – with a short trailer and developer title reveal video over on YouTube. While the trailer didn’t feature any actual gameplay, it does appear the core concept hasn’t changed all that much since the Outbreak event in Siege. Naturally, Ubisoft declined to reveal more about the game, instead directing those interested to tune into their Ubisoft Forward livestream on June 12th.

For absolutely understandable reasons, Ubisoft has dropped the “Quarantine” subtitle and has instead settled on the name Rainbow Six Extraction for their next Rainbow Six title. The basic premise doesn’t appear to have changed, however. The teaser didn’t show off any gameplay, but it did feature the mold-like alien parasite first introduced in the Rainbow Six Siege coop event, Outbreak.

The parasite can be seen spreading across an empty lab, contaminating everything it touches. As for the staff, well, it’s hard to say if they got out safe or were consumed by the alien threat. There’s a quick shot of some black and red spines protruding out of a compromised containment tank before the camera cuts to the parasite surging toward what appears to be a concentrated mass of the organism.

In a separate video Lead Producer Antoine Vimal du Monteil shared with fans that the game has grown significantly since it was last discussed, with a renewed focus on the operators learning more about the parasite to eventually overcome it. It sounds a bit like he’s teasing a more directed campaign than we saw in the Outbreak event, but we won’t know for sure until the Ubisoft Forward gameplay presentation for Rainbow Six Extraction.

That said, emphasis was placed on the “Extraction” subtitle, such as players having to choose when to press forward and when to extract. Perhaps Rainbow Six Extraction has taken some inspiration from Ubisoft’s other Tom Clancy title, The Division, since that sounds pretty darn similar to the Dark Zone.

Will teams lose all their progress if they push too far? How vital is the titular extraction? When does Rainbow Six Extraction release, and will it be a part of Ubisoft’s renewed push into free-to-play? We should learn the answers to these questions and more when Ubisoft Forward goes live June 12th at 12pm PST.