It may just be rising back from the dead, so to speak. 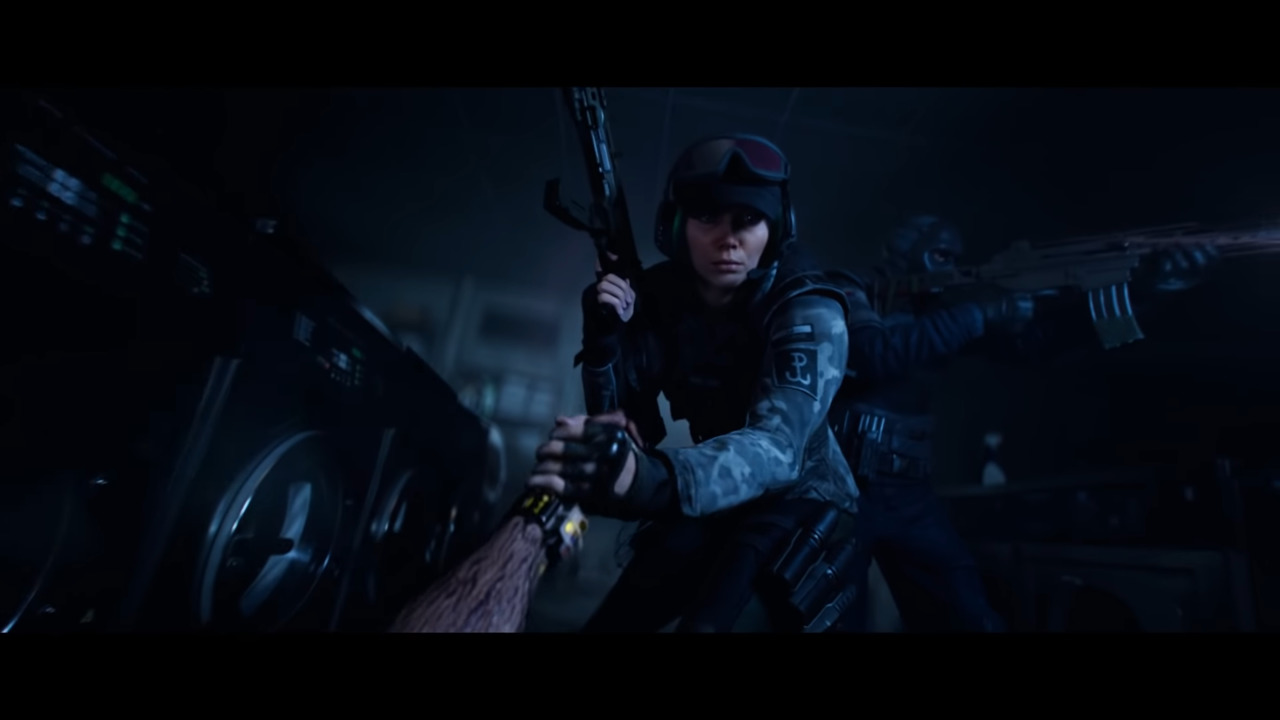 It’s almost a surprise to see the words Rainbow Six Quarantine show up anywhere, especially given its numerous delays and shroud of mystery. The title was first unveiled back during E3 2019, where we got a simple CGI trailer that teased something quite intriguing. Since then though, we’ve seen next to nothing as far as gameplay goes (unless you count the real-life implications). That will likely change very soon though, as Ubisoft has sneakily revealed the release date for Rainbow Six Quarantine on its official Ubisoft Connect page.

Rainbow Six Quarantine will now release on March 21, 2021. That’s only a few short months away, meaning the team has from now until then to show some gameplay off and get people excited. Thankfully though, this is likely an indicator of imminent footage being released. Ubisoft isn’t the type of company to just shadow drop a game, especially not one like this. If anything, they’re likely gearing up for a full game reveal with some sort of gameplay trailer. As for what that entails though, there’s absolutely nothing to go off of.

The only thing that could be speculated is that it’ll function similarly to Rainbow Six Siege’s gunplay. That’s already quite tight and responsive, so the developers wouldn’t be making a mistake to use that to their advantage. Just don’t expect a lot of the abilities to carry over. I don’t know about you, but Dokkaebi’s phone hack doesn’t exactly sound too useful against a “mysterious threat infecting human hosts.”

Regardless, it’s worth getting two friends ready to come along for the adventure. Rainbow Six Quarantine supports three-player squads, with the objectives likely requiring good teamwork to succeed. How much of that is true though remains in the dark. Overall though, are you excited to see what Rainbow Six Quarantine brings to the table? Do you have any theories as to what it will be about? Let us know in the comments.

Rainbow Six Quarantine is coming to PC, PS4, and Xbox One on March 21, 2021. Other platforms are currently unknown.