Rainbow Six Siege Beta Has Been Delayed Due to Technical Issues

The latest news in the world of video games at Attack of the Fanboy
November 25th, 2015 by William Schwartz 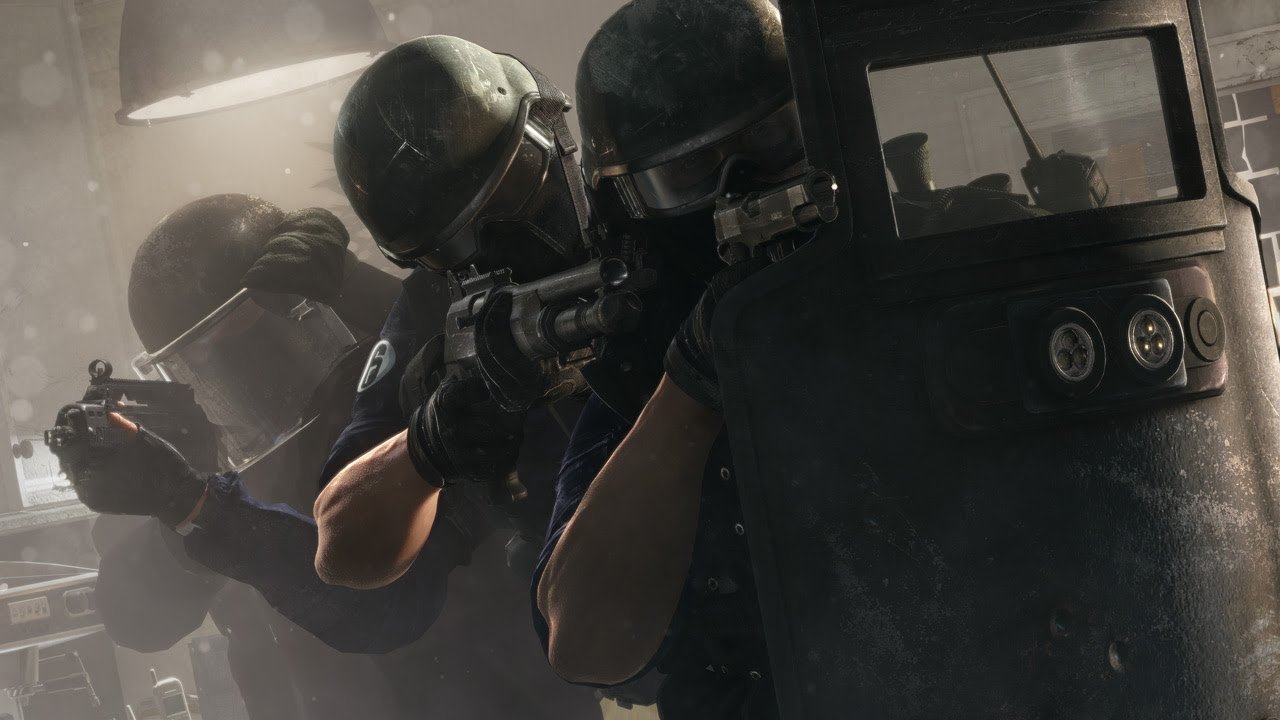 An open beta for Rainbow Six Siege was expected to arrive today, but Ubisoft has delayed the launch due to technical issues including matchmaking times and disconnection problems on all platforms.

According to a post on the Ubisoft forums, a Community Manager has revealed that the open beta will arrive “at a later date.”

“We’re currently seeing issues with matchmaking times and disconnection on all platforms.  As such we’re postponing the Open Beta until a later time and keeping the game under Closed Beta status.  We apologize for the delay and can assure you this is our top priority.  We will keep everyone updated regularly as we continue to deploy improvements.”

This open beta was a last chance for people to test Rainbow Six Siege ahead of its December 1st launch, and technical issues so close to release could signal that the launch of Rainbow Six Siege will have a rocky launch next week.

The delay was obviously spurred by problems users have been having during the closed beta.  Social media and other forums have many users complaining about the issues Ubisoft points to for the delays of the game.  An open beta with these problems very well could push many consumers to pass on Rainbow Six Siege.

We’ll update when Ubisoft confirms a date for the open beta for Rainbow Six Siege.