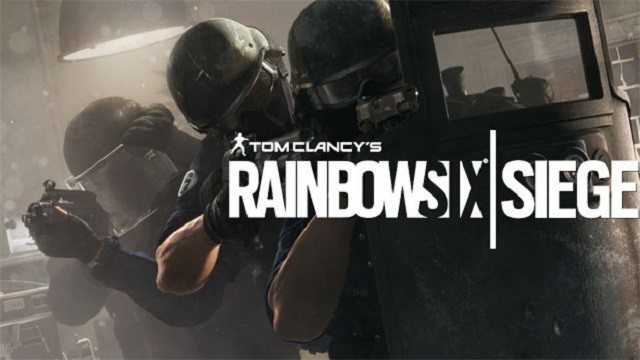 Owners of Rainbow Six Siege are a little annoyed to know that the game’s “Terrorist Hunt” mode is online only. This is after Ubisoft claimed that the particular mode could be played both online and offline.

Many people on the Ubisoft forums have voiced their disappointment as they thought the Terrorist Hunt mode could be playable without an internet connection.

As noted by PixelDynamo, an Ubisoft representative actually stated Rainbow Six Siege’s Terrorist Hunt mode would be available offline. He said: “The game supports solo play when playing Terrorist Hunt offline & online and we will provide further details on single-player content in the near future”

Rainbow Six Siege is kind of like Star Wars Battlefront in a lot of ways. There are some (I do mean some) offline modes but you are missing out on a lot of modes if you don’t have an internet connection. Both games have more modes and content if you connect online.

As of right now, no Ubisoft representative has spoken out as to why Terrorist Hunt mode is online only now after claiming it was available offline just three months ago. They could patch it in to make it available offline if many players demand the change. We’ll just have to wait and see.