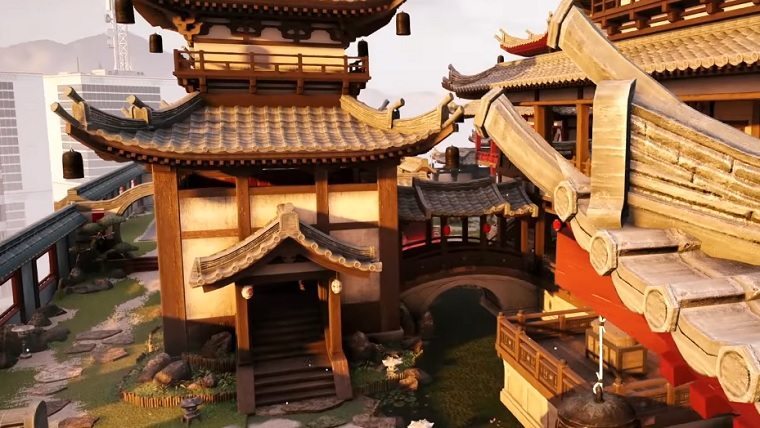 Yesterday we learned that the final free DLC for Rainbow Six Siege would be called Operation Red Crow, but we’re still waiting for the full reveal. While the wait continues on, Ubisoft has released a new video that gives us a look at the map that will be included with the DLC.

The map in question is called Skyscraper that is set in Nagoya, Japan, with Japanese architecture offering a nice change of pace compared to what we have seen previously in the game. As a result, it turns out that the previous leaks regarding the DLC have turned out to be legitimate.

Unfortunately, we still have a little bit of a wait until we get the full reveal, as the developer will be pulling back the curtain on November 12th and 13th. November 12th marks the day when they will host a panel for the DLC where they’ll discuss the content, which will be fully revealed the next day.

Rainbow Six Siege is available for PlayStation 4, Xbox One and PC. Stay tuned for when we get more information on the Operation Red Crow DLC, and check out the Skyscraper map through the video below.