Rarest Amiibo Appear To Be Getting Restock In Europe This Summer, US To Follow? 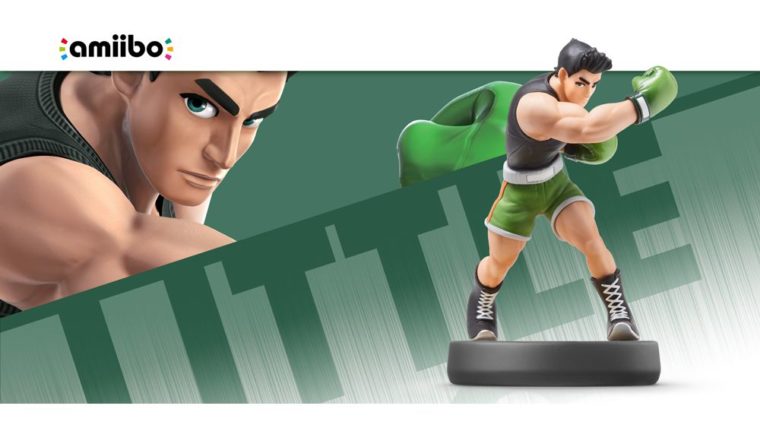 The most sought after amiibo just keep getting rarer and rarer as time goes on. Some of them may pop up sporadically like Little Mac and Captain Falcon did last week, but for the most part they are near impossible to find without paying scalper prices. This has not just been a problem in the US, while many other regions have experienced severe shortages, but one may be getting some relief this summer.

According to NintendoEverything, a Nintendo of Germany customer service representative gave the following response to an amiibo collector that emailed the company about the recent wave selling out so quickly.

“We will reproduce several amiibo, which have been sold out after only a few hours. This will take some time. We sold our 5.7 million amiibo worldwide, which exceeded our expectations. This is also a reason that our production is delayed.”

This only coming from a customer service representative may seem useless and just them sending out canned responses, but another report adds a little credence to it. According to the Dutch website Daily Nintendo, a restock in the Netherlands, through Nintendo of Europe, will occur this summer that includes the rares of Villager, Marth, Little Mac, and Captain Falcon.

The US is already set to get a reprint of Marth next month, due to his usage in Code Name S.T.E.A.M., but hopefully Nintendo of America will follow suit with reprints of the other rare amiibo as well, just like it sounds like Europe is getting this summer. The last Nintendo Direct revealed the Marth reprint news, so maybe the next Nintendo Direct will answer the questions that so many Nintendo fans in the US and everyone else are waiting on.

Home / Game News / Rarest Amiibo Appear To Be Getting Restock In Europe This Summer, US To Follow?