Razer partners with Microsoft for Xbox One accessories 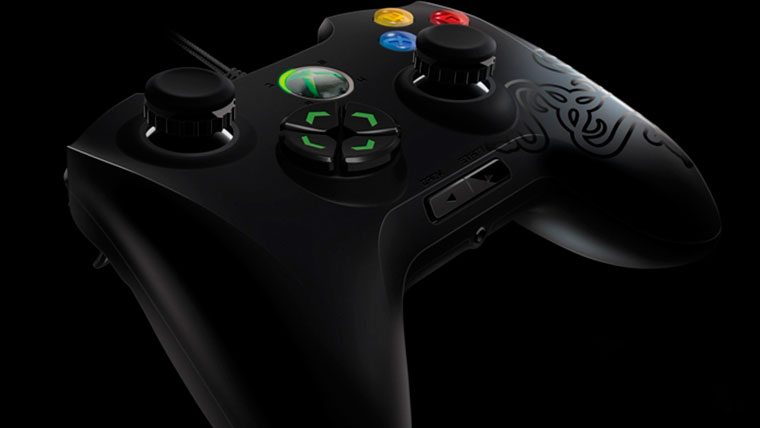 Razer is partnering with Microsoft to make accessories for the Xbox One, the company revealed today via press release.  Razer says they will be making a suite of products for the Xbox One, which include a controller, and arcade stick and more.

Razer, which has long been a go to provider of keyboard and mouse for gamers on PC, says they are dedicated to improving the overall experience on both consoles and PC.

CEO Min-Liang had this to say in the news release, “By working with a company as prestigious as Microsoft on a system as sought-after as the Xbox One, we’ll be able to accomplish just that. This is an exciting time for the hundreds of millions of gamers all over the world, and we’re thrilled to be a part of it.”

Detailed product information regarding pricing and release dates was not included in the announcement.