The latest news in the world of video games at Attack of the Fanboy
July 6th, 2016 by Dean James 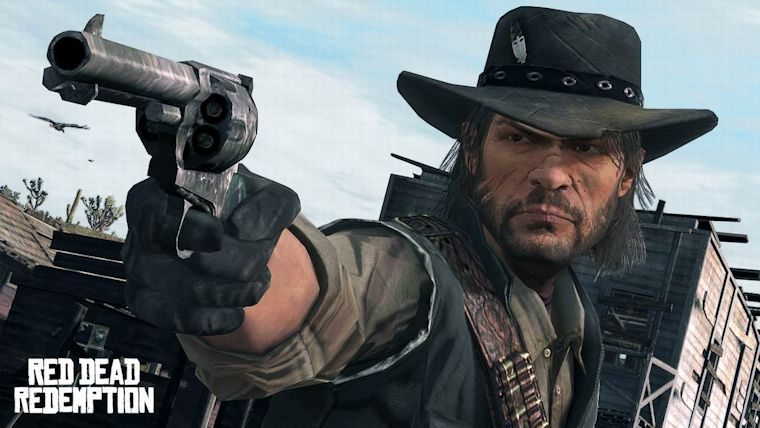 Fans have been clamoring for the official announcement that Red Dead Redemption is backwards compatible on Xbox One and we technically got that announcement yesterday, with us getting a date in which that will happen. With that date only being a few days away, many have evidently decided to pick up the game and it made the numbers skyrocket on Amazon.

Rockstar finally gave us the news we’ve been waiting for yesterday when they announced that Red Dead Redemption will join the Xbox One backwards compatibility library starting this Friday, July 8.

There are plenty of gamers that owned Red Dead Redemption already on Xbox 360, but with this announcement, it seems a lot of people decided to get it on Amazon, whether someone traded in the game before, played on PS3, or has never even played it before.

According to Amazon, Red Dead Redemption owns two of the top three sales ranking spots on Amazon for the last 24 hours. #1 is Red Dead Redemption: Game of the Year Edition, which is up 5,000% from a day ago, while the base game is at E3 with 1,211% up.

This may be a good option if you want the game on a physical disc, but also know that the game is on sale this week for $7.99 digitally on the Xbox Game Store, with Undead Nightmare at full price for $9.99.