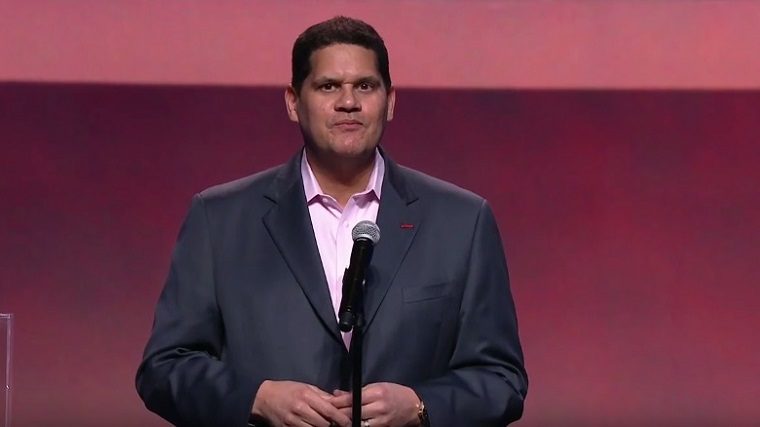 When Nintendo announced it would reveal the NX console, nobody at the time knew that Sony and Microsoft were working on upgrades. Now that all companies are working on new hardware, Nintendo has admitted it isn’t always about the specs that makes a console popular.

Bloomberg interviewed Reggie Fils-Aime and they asked him about this opinion about the incoming releases of the Xbox One Scorpio and PS4 Neo coming to the market around the same year as the NX.

For us whatever Microsoft and Sony are doing in terms of talking about new systems, that’s for them to fight out in that red ocean. For us, we want to make sure we’re bringing our best content forward. Right now the reaction to Zelda has been more than we could have ever imagined”

Nintendo better bring their “A” game with the NX console because the Wii U failed to resonate with a large audience. They managed to outsell the PS3 and Xbox 360 consoles with the much weaker Wii system, so it’s not always about power when it comes to popularity.