Why Resident Evil 7 Has A January Release Date 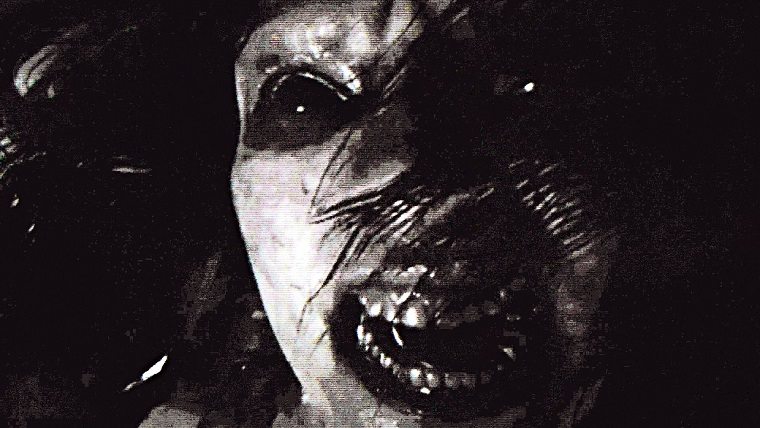 Normally huge AAA video games are released in the Fall or even in Spring. Resident Evil 7 is being released in January which is an odd time for a game of this magnitude. Capcom feels it’s a good opportunity to shine for them.

MCV UK spoke with Antoine Molant who is Capcom’s EMEA marketing director. They wanted to know in more detail why Resident Evil 7 will be released in the odd month of January.

Molant said: “Historically, we have released quite a lot of games in January and it has gone well. To be honest, there’s a development reason – it’s not going to be ready before Christmas, and we don’t want a game that’s unfinished. Just look at April and May this year, even spring is getting congested. Q1 is going to be mental next year – you saw that from the announcements at E3.”

It’s good to know Capcom doesn’t want to rush the game out the door which is why it won’t be out in Fall 2016. They also chose January because a lot of other games are going to come out during Q1 2017.

January proved to be a successful month for Dying Light back in 2015. It was basically the only AAA video game out at the time and millions of people bought it. Not to mention Resident Evil 7 is shaping up to be a game that can bring back fans that were let down by the sixth game.