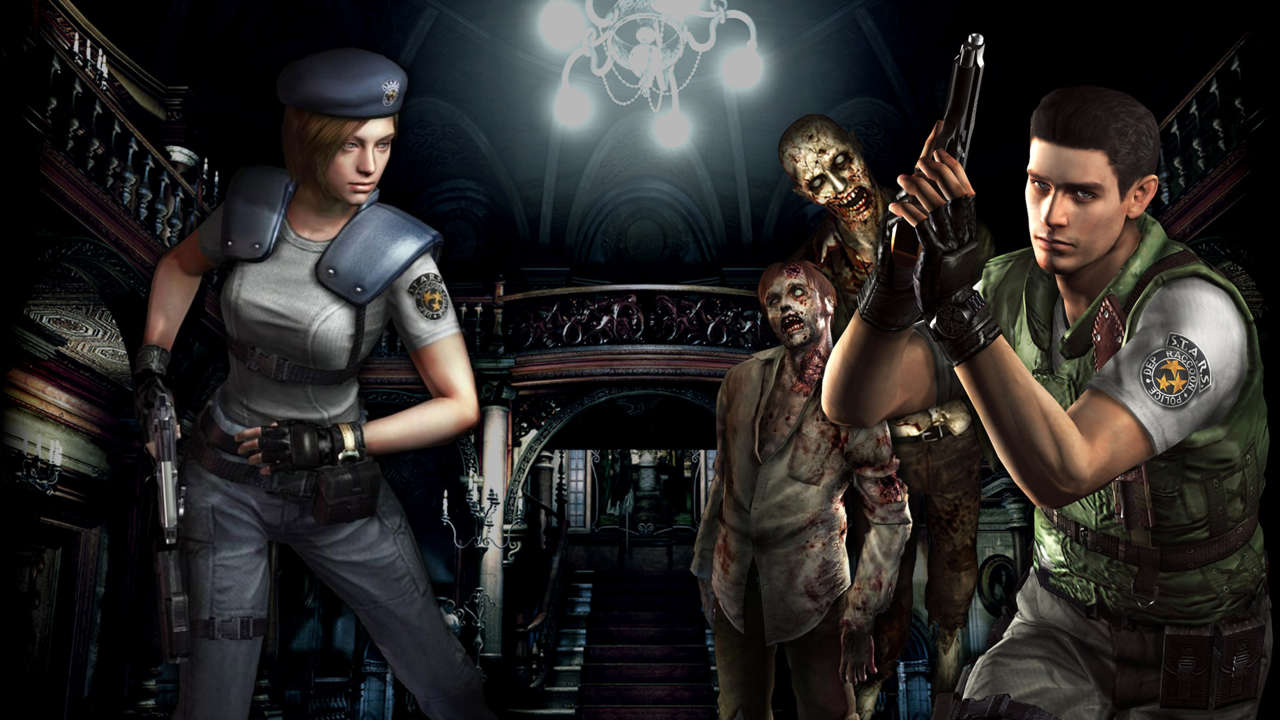 Resident Evil first launched on the PlayStation on March 22, 1996. What began as a single survival horror game soon grew into a series, along with a live-action movie series, CG animated films, and more. The official portal website has been updated with new content to celebrate the franchise’s 25th anniversary.

The Resident Evil Portal, which serves as the franchise’s official website, has been renewed to celebrate the 25th anniversary. Some of the content is only accessible by logging in, but creating an account is free.

Developers from the series, including Producer Masachika Kawata, Producer Tsuyoshi Kanda, and Director Kazunori Kadoi, are available on the page. Each shares their memories from the game and hopes for the future of the franchise.

The website also teases that 25th Anniversary merchandise is planned for the future. More information regarding these items is coming soon.

Capcom has launched a special social media campaign for fans of the series called “REmind.” Fans of the franchise can post memories of the games using the hashtag #REBH25th. The moments could include their first memory playing a Resident Evil game, cosplay, illustrations, and more.

The official Twitter page’s social media managers will curate the entries and add them to the dedicated “REmind” page. The campaign ends on May 10.

What’s next for Resident Evil

The series isn’t stopping any time soon. A new live-action adaptation of the series will soon debut on Netflix and a CG movie starring the second game’s Leon Kennedy and Claire Redfield.

Resident Evil Village is the next installment of the main series. The game will launch on May 7 for PC, PlayStation 4 and 5, Xbox One, and the Xbox Series X/S.