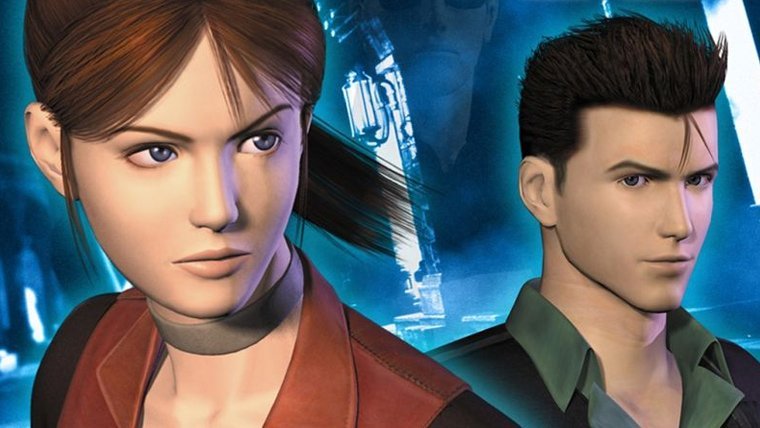 Capcom has just released Resident Evil Code: Veronica X for PlayStation 4 as a PS2 Classic, available to download for $14.99. The launch has been preceded by rumors that indicated to an imminent release since the game was rated by Germany’s USK board back in March. This release marks a change in Capcom’s approach to re-releases of classic titles, as new focus on PS2 Classic launches could open the door to other titles from that era.

The fact that Resident Evil Code: Veronica X launches as a PS2 Classic means that we are just getting the original PS2 game using an emulation software that applies some graphic improvements over the original textures, although it doesn’t add any new element that was absent in the previous version. What puzzles many fans is that the company has chosen to take this approach when they had developed a proper HD remaster was for the PlayStation 3 and Xbox 360 already.

Online speculation circles around the fact that the PS3 remaster was also not that appreciated at the time, since it did improve the graphics by adding a new lighting and shadow systems, but they were not spotless implementations. Perhaps the fact that Capcom would have needed to invest more money into reworking the PS3 version made them take the most simple solution.

There must be more complexities to remastering PS2-era titles to modern devices than what it looks like from the outside, since even Naughty Dog is making the same move with the four Jak and Daxter games they developed, which are making their way to PS4 via PS2 Classics despite the fact that an HD remaster of the original trilogy was already made for PS3. For Capcom, this also opens a new source of revenue, as it stated in its latest financial report, and hopefully it means that we’ll be able to enjoy other classic titles like the Onimusha series on our PS4 consoles.

In any case, Resident Evil Code: Veronica X is still an excellent game. Despite not having a number in it’s title, it is an essential piece of the main series, featuring even a more trascendent story than some other numeric chapters. It represents the continuation of Resident Evil 2, featuring both Claire Redfield and Chris Redfield as main characters who uncover the origins of the Umbrella Corporation by facing the last descendants of the Ashford family. The “X” is related to the fact that this was actually an expanded version of the original Code: Veronica release in Sega’s Dreamcast. This new edition included additional scenes with Wesker, returning to the series since the original game.