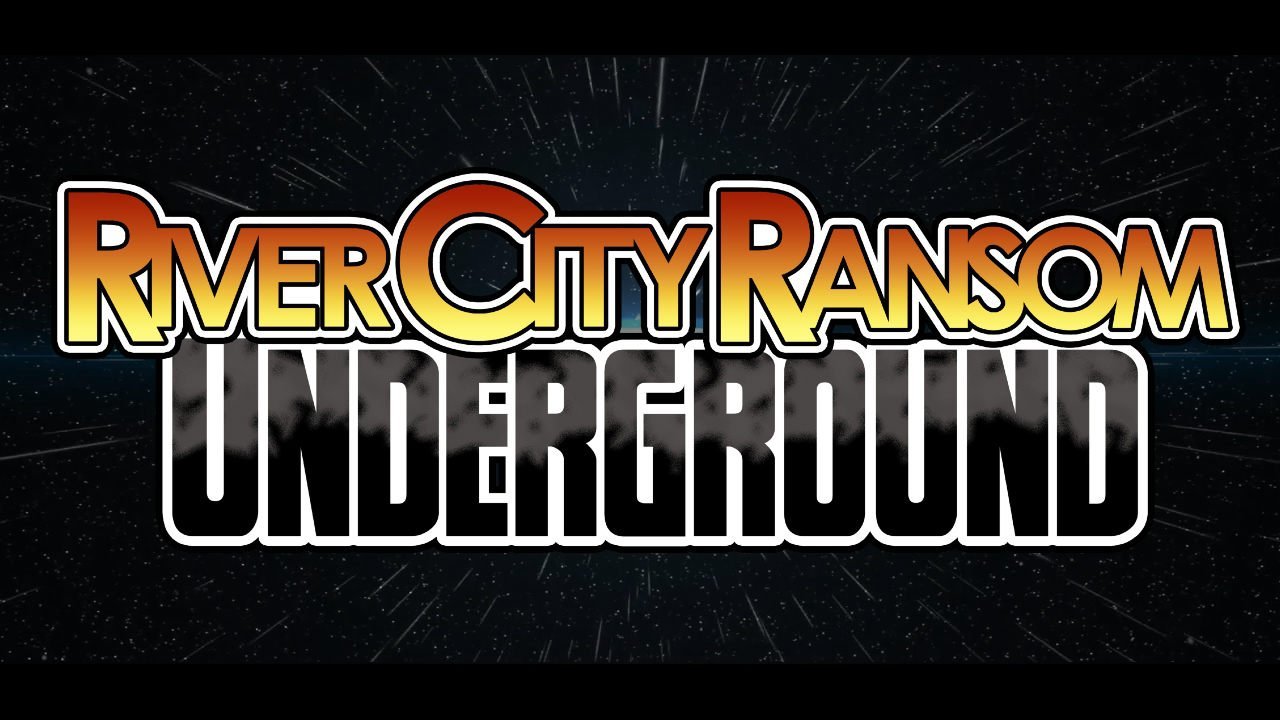 Following another bout of DMCA strikes by music composer Alex Mauer, developers Conatus Creative were attacked for their paid use of Mauer’s work in the fantastic beat-em-up River City Ransom Underground last week. During the development of the game, Mauer worked as a co-collaborator with other composers to create the game’s kickass soundtrack. Claiming that Conatus didn’t have her “written permission to use my [Mauer’s] music in the game”, she hit the game with a DMCA claim and got the game’s Steam store page taken down.

“Being legally right is only half the story”

While Mauer’s DMCA claim has “no legal basis”, according to Conatus’ lawyers, the company will be changing the game’s soundtrack entirely to avoid taking Mauer to court over her false claims. According to Conatus in a post on RCR: U’s Steam community page, Mauer was even paid in full for the rights to her subcontracted music and yet she has delivered this hit to the company anyways.

“I believe it’s the best chance that RCR:U has of achieving a “clean break” from any negative associations with Alex Mauer’s wrongful claim,” said Conatus founder Daniel Crenna on Steam. “Being legally right is only half the story – as a practical matter, the costs of legal action would put console development plans on hold, perhaps indefinitely. We don’t have any interest in spending our time and our energy dealing with this matter further.”

Alex Mauer’s misuse of the DMCA system is disgusting, and the composer is hurting small game developers (and YouTubers, we haven’t forgotten about them) who are just trying to make the games that they’ve been dreaming of for years. River City Ransom: Underground was a four year long project by a group of talented and passionate devs, Star Mazer DSP is a game that is in early access to secure the funding it needs to continue, and Alex Mauer is harming the future of these games and the future of these developers. While this definitely doesn’t call for the extreme amounts of death threats that Mauer has received following her DMCA rampage (although, she has dealt a rather large amount of death threats herself to developers and YouTubers), Mauer is certainly wrong to keep attacking developers who have done nothing but abide by the law.

I would recommend reading the full Steam post by Conatus (found here) and I wholeheartedly hope that this is the last of Mauer’s wrongful claims of the DMCA system as too many developers and content creators are getting punished for doing nothing wrong.