The latest news in the world of video games at Attack of the Fanboy
November 24th, 2015 by Dean James 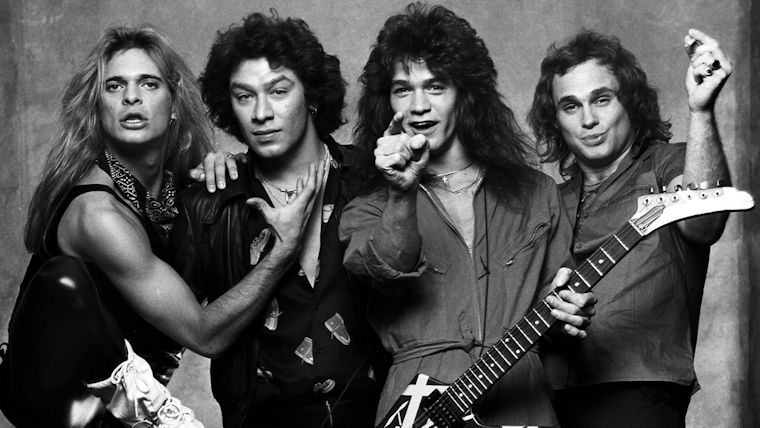 Rock Band 4 has been continuing the trend of past entries in the series with weekly DLC support, with this weeks’ being one of the best sets that the series has put forth overall.

Van Halen is one of the most popular bands of its time and even got their own Guitar Hero edition last-gen. However, the band jumped onto the Harmonix bandwagon with Rock Band 4, by lending their music to the main game.

At the time of this announcement a few months ago, we got teases that more could be coming, and that is just what we have with a new set of six DLC songs from Van Halen exclusively for Rock Band 4.

As announced by Harmonix, Rock Band 4’s weekly DLC this week will consist of the following six songs from Van Halen:

As always, the songs individually will cost $1.99, but if you want all six, you can save a bit with the DLC set of all six for $9.99. This is certainly a great deal for this fantastic group of songs that many have been asking for over the years.